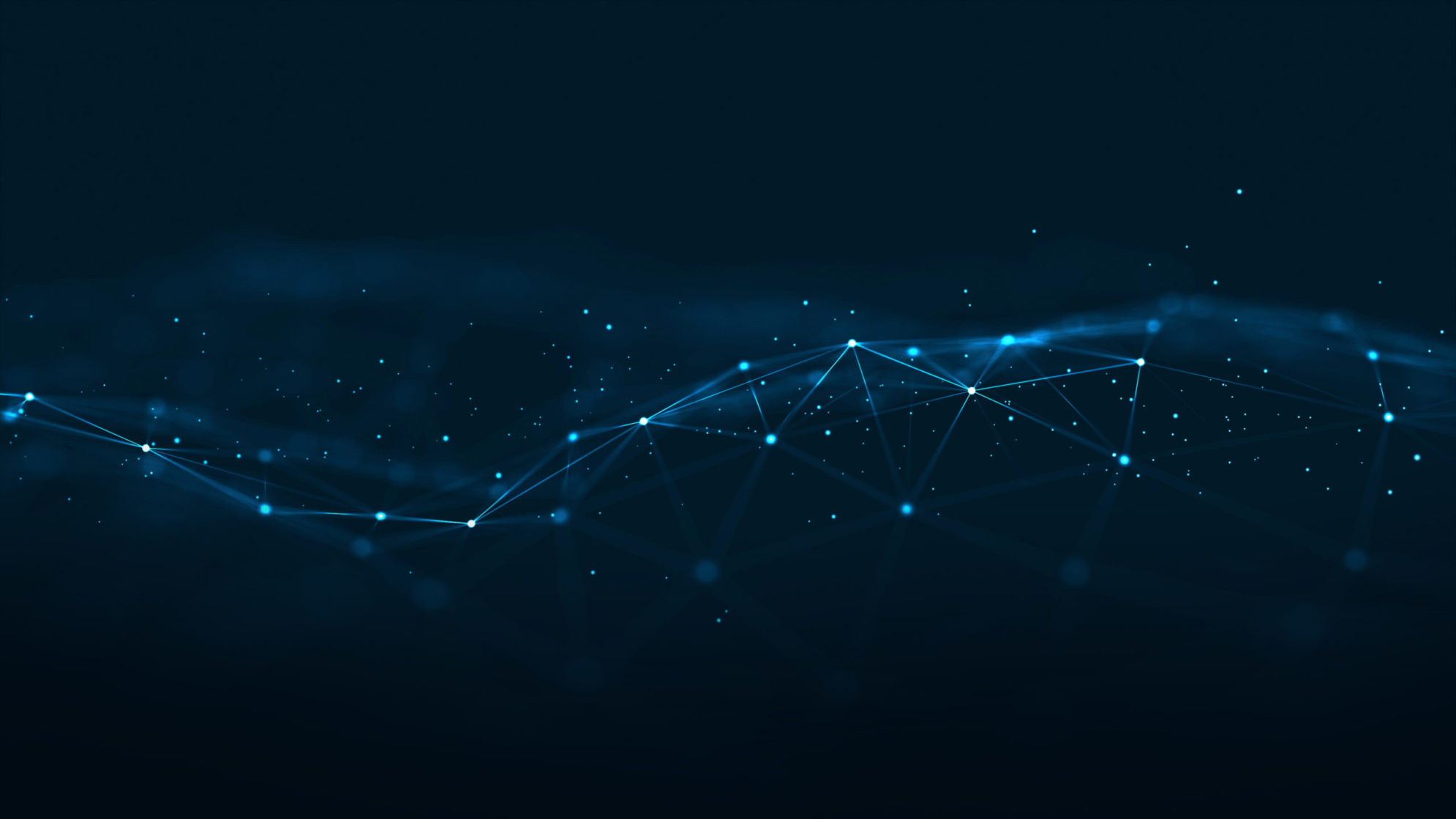 After months of anticipation, Saudi Arabia has finally released the first of several updates concerning Hajj 2021. So many of us have been waiting patiently to hear that our dreams of performing Hajj in 2021 would come true. Unfortunately, the official statement that was provided does not contain the information that we had expected. Considering the current situation of the coronavirus pandemic, both locally and globally, which include new & increasing variants as well as the success of vaccination programs, the total number of pilgrims allowed to perform Hajj this year is 60,000 – a mere 2.5% of the normal global quota.

Foreign nationals, including the U.S, Canada, and the United Kingdom, will be allowed to participate in Hajj 2021, according to Saudi authorities. From the regular quota of 20,000 pilgrims, this means that just 500 total pilgrims from the US will be allowed. That’s 500 individuals from all Hajj travel companies in the United States! Moreover, this is depending on the ever-changing situation with the epidemic, and as a result, it can be decreased or increased somewhat, and will only be indicated at a later time.

We expect to provide you with additional information and revised plans as soon as we receive the latest updates from the Saudi authorities.