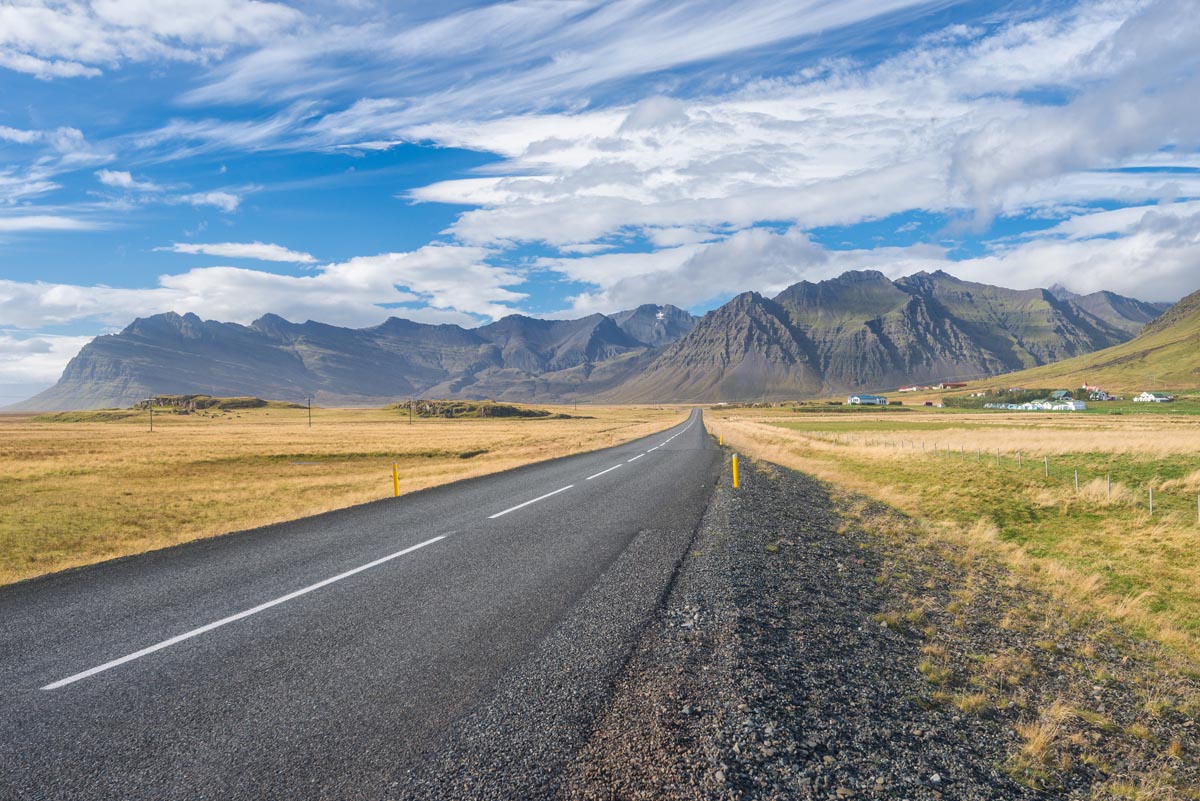 The ECEPR and Nordic Capital Brain Business Jobs Index, measures the share of the working age population across Europe employed in highly knowledge-intensive enterprises, in 31 countries and 284 regions.

“Since 2014, Cyprus has had an almost 50 percent increase of brain business jobs per capita. Slovakia, Hungary, Poland, Latvia, Portugal, and Bulgaria have experienced a growth of a third or more. Cost of labor is a main driving force. Brain business jobs are growing in places which combine an ample supply of talent with lower wage costs”.

Iceland ranks in the top 50 of knowledge regions in Europe

If Iceland was a region, it would place in the top 50 of the approximately 280 regions in Europe.With a concentration of brain business jobs of 8.1 percent, Iceland places ahead of regions such as Hannover, Essex and Rome.

Iceland has a number of innovative start-ups, such as Authenteq which provides real-time identity verification for blockchain, built on the principles of privacy by design, and Laki Power, a research and development company focused on eco-friendly power solutions.

Warsaw is the fastest growing region, alongside Bratislava and three German regions

The average company in Eastern and Central European brain business hubs, founded in 2015, has attracted 10 million Euros in investment, compared to 23 million in Southern Europe, and 35 million in Western Europe. The innovation firms of the Nordic regions on the top-30 regional list, have on average attracted 85 million Euros in investments, far outstripping firms in other parts of Europe.

”Knowledge is the foundation for attracting investments and creating value in a long term sustainable way. As a leading investor in Europe it is natural for Nordic Capital to support research on how knowledge strengthens good investment conditions”, says Klas Tikkanen, Chief Operating Officer at Nordic Capital Advisors.

”The study confirms that high knowledge intensity gives resilience in a time of crisis. Sweden and the Nordic countries still stand strong despite the pandemic. But now is the time for reforms and developing the regulatory frameworks in order to get back to the level before Covid-19. That will lead to increased investments, and the increase of brain business jobs again”, Klas Tikkanen adds.

Compared to the rest of Europe, Iceland has several strengths. The main strength is film/TV/music, followed by R&D. However, Iceland lags in high tech manufacturing as well as head office & management.

The challenge for Iceland is to compete for brain business jobs, in a time where much of the growth is happening in the capital regions of Eastern and Central European countries, which combine talent supply with low costs for employing the talents. To achieve this, policies that reduce firm costs of hiring knowledge workers are required.