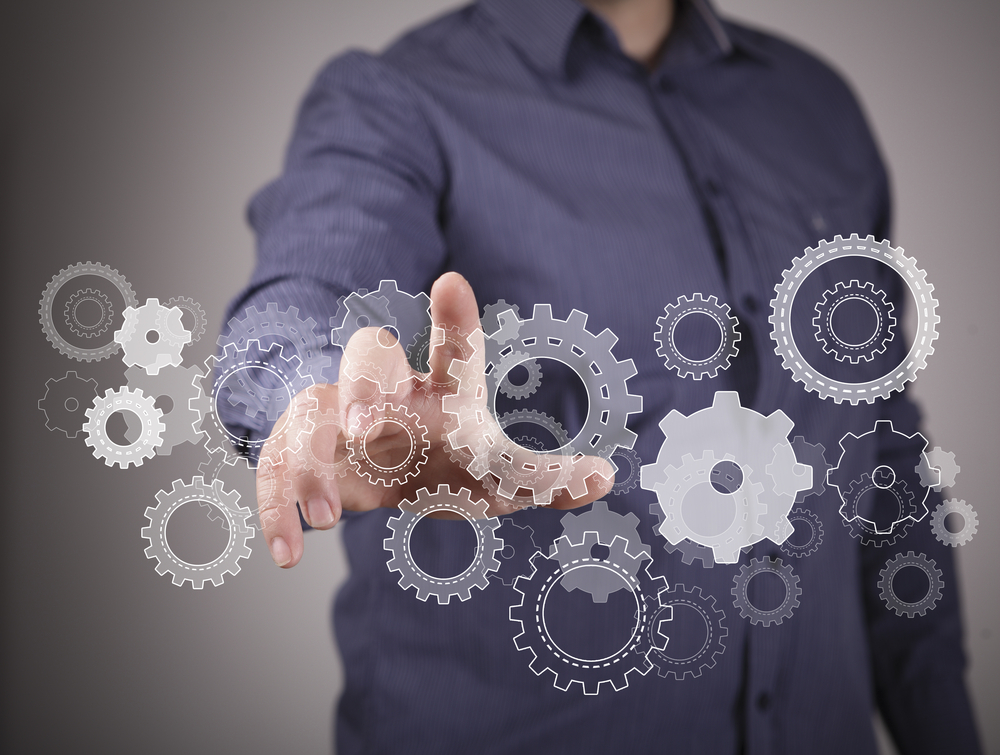 As per the report, governments and several regulatory agencies in different countries are requesting a lot of information from users’ Google accounts. These governments are heavily relying on the data that Google can provide to receive specific information about particular users involved in illicit activities or that are confirmed to be criminals.

PreciseSecurity.com informed that the number of user data requests from governments reached 164,537 in the first half of 2019. These are massive results considering that in all 2018 just 135,302 users’ accounts were requested to Google. On the matter, the report explained:

“This shows people need to be careful about how they use Google products and services as their data isn’t necessarily private.”

Google received 26,826 requests from the United States, 10,009 from Germany and 8,542 from India. Other countries on the list include France, the UK, Brazil, Australia, Spain, Italy, and Poland.

The full story, statistics and information can be found here: https://www.precisesecurity.com/articles/google-user-data-requests-from-governments-hit-new-record-in-2019