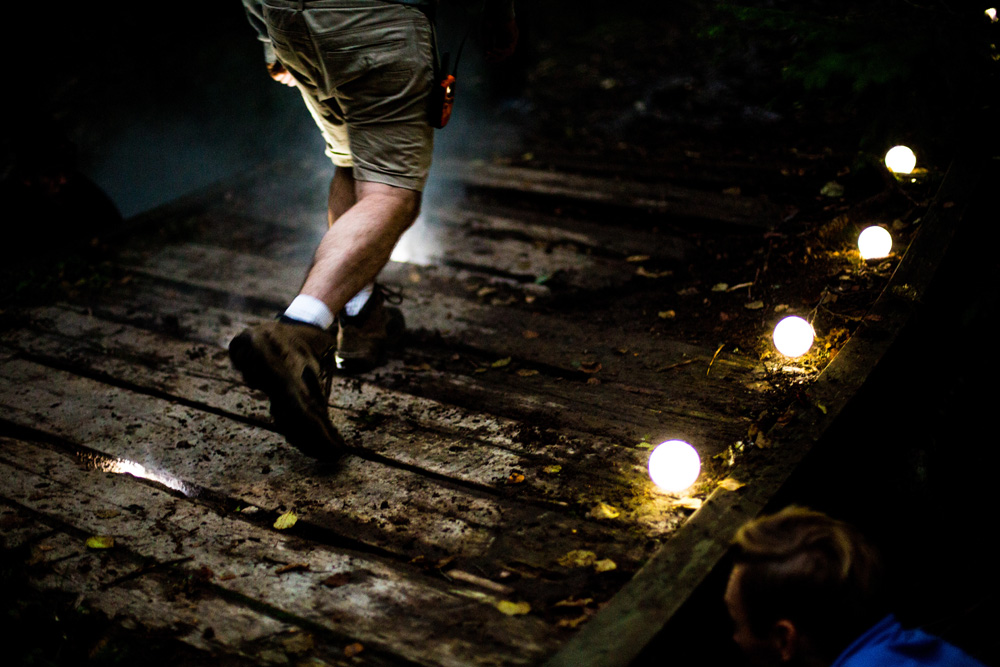 Among other things, Norway is famous for its incredible hiking and Norwegians are well known outdoors enthusiasts. The mountains, rivers, and forests that make up the terrain are synonymous with the Norwegian sense of identity, and for centuries this identity has been cultivated by folkloric tales and beliefs that have their basis in nature. Which is why, in a recent art installation, a group of artists set out to utilize light and sound to electronically alter and transform the familiar forest landscape, inviting viewers to take part in a multi-sensory experience which reinvented the beloved iconic activity of hiking.

The artists involved in the project, Melissa Larsen from Norway, Joao Pereira from Portugal, and Andy Cross from the UK, are each well known within the fields of sound and light engineering. They approached the raw wilderness of a region called Dølerud, designated under Norwegian law as a protected “fairytale forest,” and allowed the installation to manifest inside the constraints presented by the setting and conditions—namely the weather and ever-changing, difficult terrain. Prohibited from driving vehicles and without the use of electricity, the team carried all the equipment to the site by hand and ran it via generator.

Working against time, the team set up the installation over the course of one day, completing it for nightfall. 45,000 LED diods, 2000 meters of cables, and other custom-designed light elements eventually found their place within the natural landscape, transforming it into a realm of magic and mystery, light and shadow, imagination and play. The project, which was commissioned as part of a campaign for Kvikk Lunsj Mørk by the Norwegian chocolate company Freia, was a way to honor the darkness as well as the light, as viewers tread the electronically enchanted woodland paths. 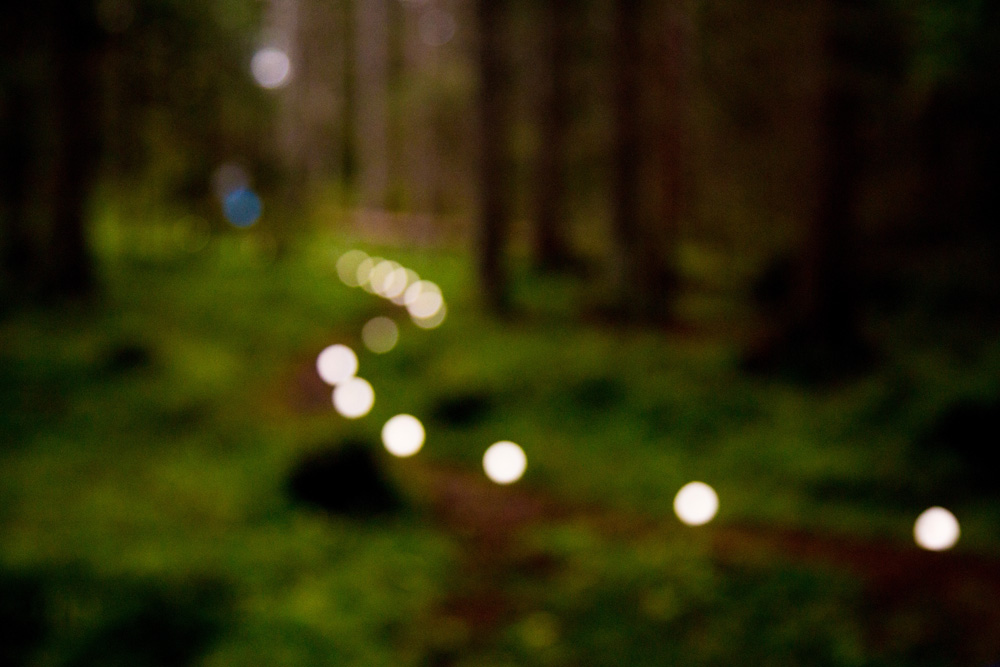