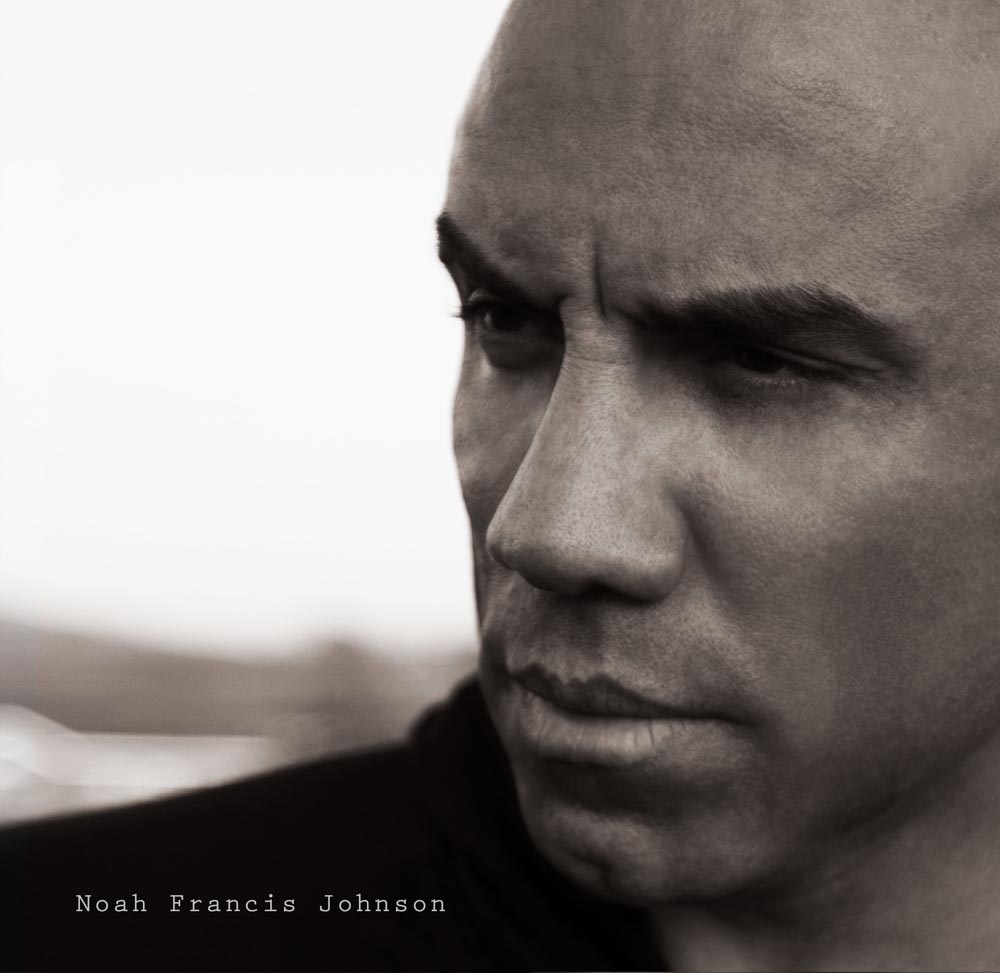 Given his musical journey through Soul, Rock, Folk and Blues, Noah has been influenced by a wide range of styles and great artists such as Bob Dylan and Marvin Gaye. This has enabled Noah Francis Johnson to traverse musical genres with ease. The single ‘FIRE’ is his latest manifestation of music with no boundaries.

This has been a successful year for Noah Francis Johnson’s musical career. Since his debut album Life & Times and his recent E.P Harvest Tree, Noah Francis Johnson has enjoyed national and international recognition with increasing awareness and accolades from Quincy Jones and Jean-Michel Bernard (a long-time collaborator of Ray Charles) who has publicly likened Noah’s delivery to Ray Charles. This has all coincided with continued worldwide media coverage from the BBC, T.V and Radio networks in Europe and the UK and one of the UK’s biggest publications naming him as ‘one to watch’ – The Independent.

“One to watch”
The Independent