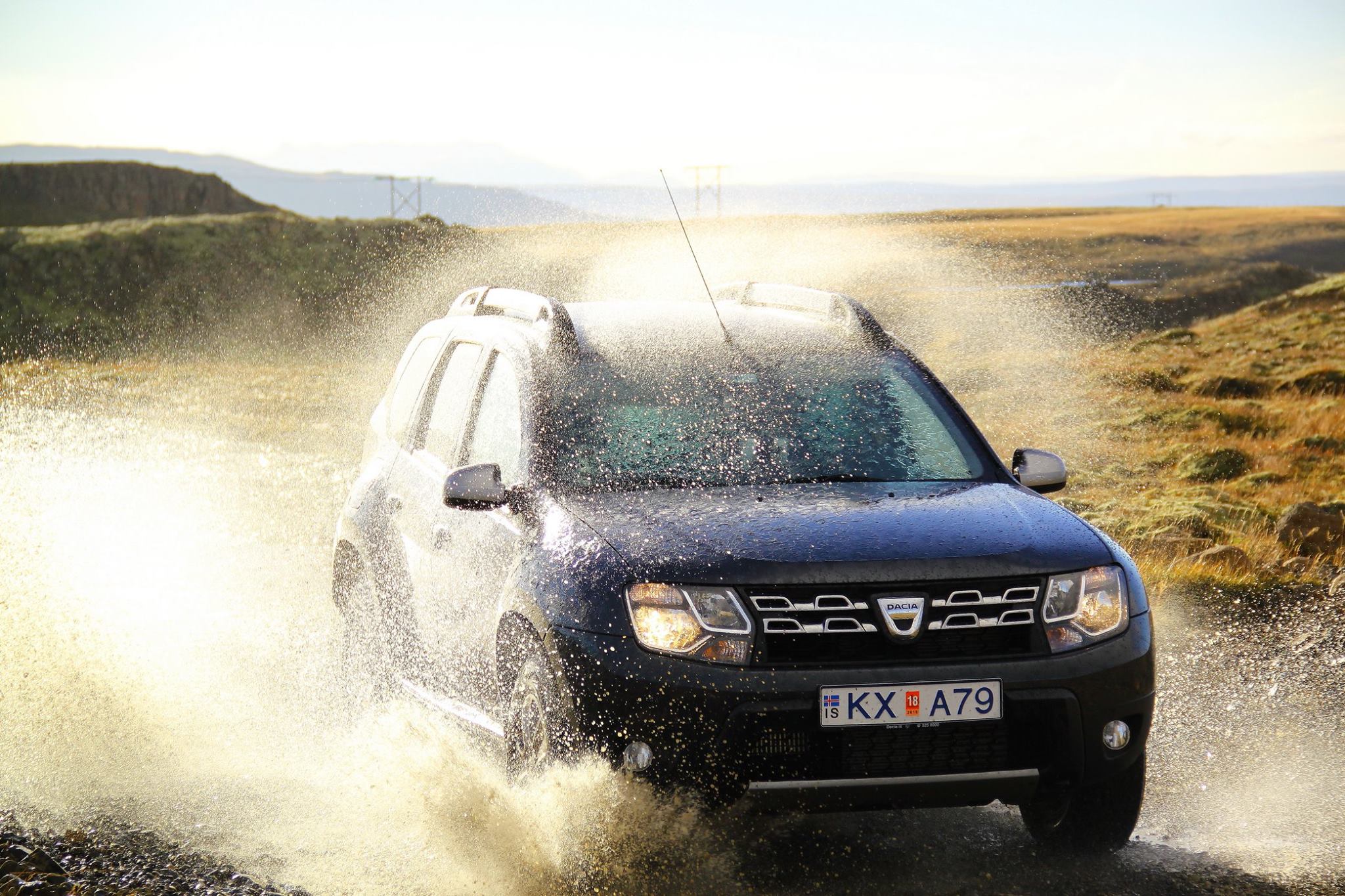 Iceland’s F-roads take you to her nether regions in the Icelandic Highlands. These are the routes that are unsealed, head mostly towards the interior (the Highlands of Iceland) and are traversable by four-wheel drive only. However, they are also only open during the drier, warmer summer months and are mostly impassable during Iceland’s harsh winters, even by 4×4.

You can see much of Iceland by two-wheel drive, but if you are the adventurist type looking to get off the beaten track in Iceland, having a four-wheel drive is an absolute must. Although pricier than standard two-wheel drive cars, 4x4s allow you to see some of the most dramatic scenery in Europe. Though more demanding to drive over loose terrain and you’ll need your wits about you, the experience is worth it, plus you get to go to places that the big tour buses cannot.

The F-roads typically open in summer, often in the second week of June or sometimes even later. It all depends on the weather and the amount of snow around at the time, so you’ll need to keep your ear to the ground. The Icelandic Road Administration has an updated, interactive map on conditions and you can also call 1778 on road conditions.

F-roads usually remain open until late September. On a map, they are clearly marked as ‘F’, such as the F35 Kjalvegur road, part of which runs between Gullfoss and Hveravellir.

One of the most popular regions in Iceland is Landmannalaugar in south Iceland. It is one of the easier F-roads to traverse and, as well as being beautiful and otherworldly, it provides access to some amazing hiking.

You can also do all the usual Iceland attractions by four-wheel drive, such as the Blue Lagoon, Gullfoss waterfall and Vatnajökull glacier, although in winter it pays to get a four-wheel drive as even Route 1 ices over real quick.

These F-roads are typically crisscrossed by numerous rivers, which are un-bridged for the most part and need a fair amount of awareness before crossing; that is, is the water too deep? Note that glacial run off increases as the day wears on, especially if it’s a warm one. Also, keep an eye out for Einbreið brú signs, which mean a one-lane bridge is coming up. An approaching vehicle already on the bridge has right of way.

The speed limit on F-roads, unless posted, is 80kph. For much of the time, you wouldn’t want to attempt this, especially when wet or when on a windy route with loose gravel. A Málbik endar sign means the sealed road is about to change to gravel. These roads are really ‘out there’, too, so don’t get upset when convenience stores and fuel stations are not forthcoming. You’ll need to stock up on food and water, as well as fuel, and plan each drive accordingly.

There are regular huts along F-roads, though, and these are bookable online ahead of your stay. Do so when you can (through the Touring Club of Iceland) as they fill up fast, although if you plan on camping, you can do so in most areas unless it is clearly marked as protected. In that situation, you’ll then have to aim for the designated stops.

A few other pointers when renting four-wheel drives:

Regards extras, like GPS, Blue Car Rental can supply them and they are definitely useful when going off-road. GPS is not so necessary on Route 1 as it’s just one big loop. You can also book a roof box – great for camping gear – as well as baby seats and so on.

For great deals on 4×4 rentals in Iceland, take a look at www.bluecarrental.is.