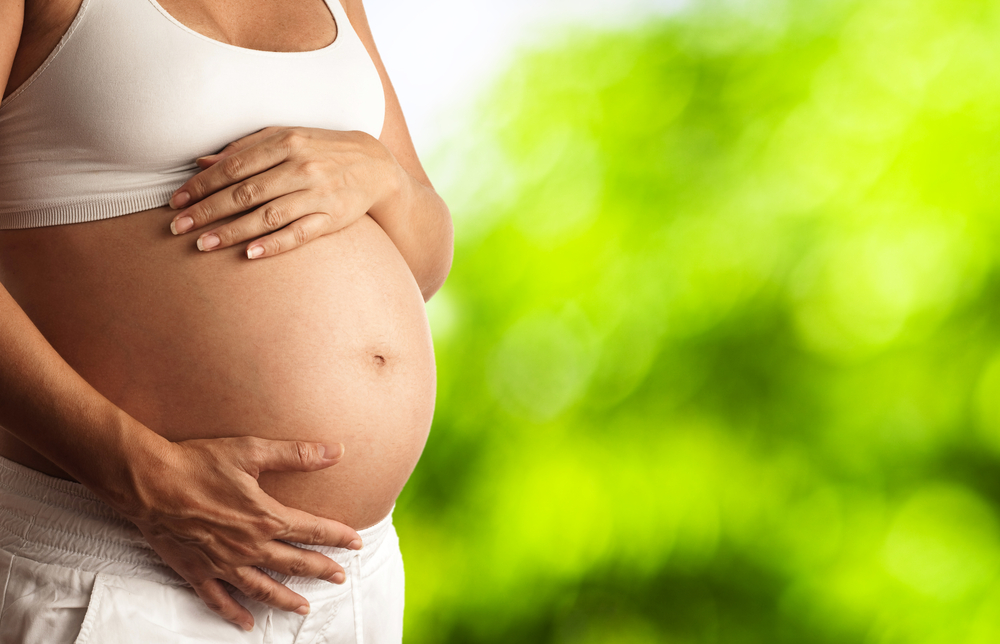 After featuring in, ‘Childbirth-All or Nothing,’ on the BBC, Kati Katrix has developed the ‘Birth You in Love’ fundraising project. With a small team, Kati plans to make a series of short, bitesize films that will help mums prepare for a gentle, more relaxed home birth. The films will be free to access on Youtube and will not only show how it is possible to remain calm during labour but will also offer practical advice and tips for mums, whether it be their first or third child, who want to have a natural birthing experience.

Kati says, “I want to document how I prepared for the birth of my baby and explain why these preparations worked.”

The positive response Kati has received since appearing on the BBC has been overwhelming. The programme featured four different approaches to child birth and Kati was seen giving birth to her second child at home in a birthing pool. Not once does Kati scream at her husband or reach for the gas and air. “The power of hearing a positive birth story should not be underestimated.” She says. “If all you know is people who have negative stories to tell about their births, then it is hard to go into the experience of birth with a positive outlook.”

The ‘Birth You In Love’ Project will incorporate video footage from both of Kati’s home births. The first one was filmed by the Natal Hypnotherapy provider that wanted a first time mum to share her experience on film. Kati was more than happy to take part. Because of this, she can now see the vast difference between the two births and how preparation was even more important second time around. The evidence is in the outcome and Kati says, “I was in labour for thirty six hours with my first and just six and a half with the second. The calmness of this birth was no accident. I was in control because I researched extensively and prepared well.”

She added that “The films will show how I changed the birthing environment for my second child and the positive difference it made.”

In-order to make the films possible and get this important information out there, Kati is currently using a Crowd Funding Campaign at https://www.indiegogo.com/projects/birth-you-in-love–3 to raise the finance necessary to edit and produce the films.

“It is my dream to get this footage professionally edited to help spread the message that birth can be beautiful and empowering. The films will show the choices I made and why.”