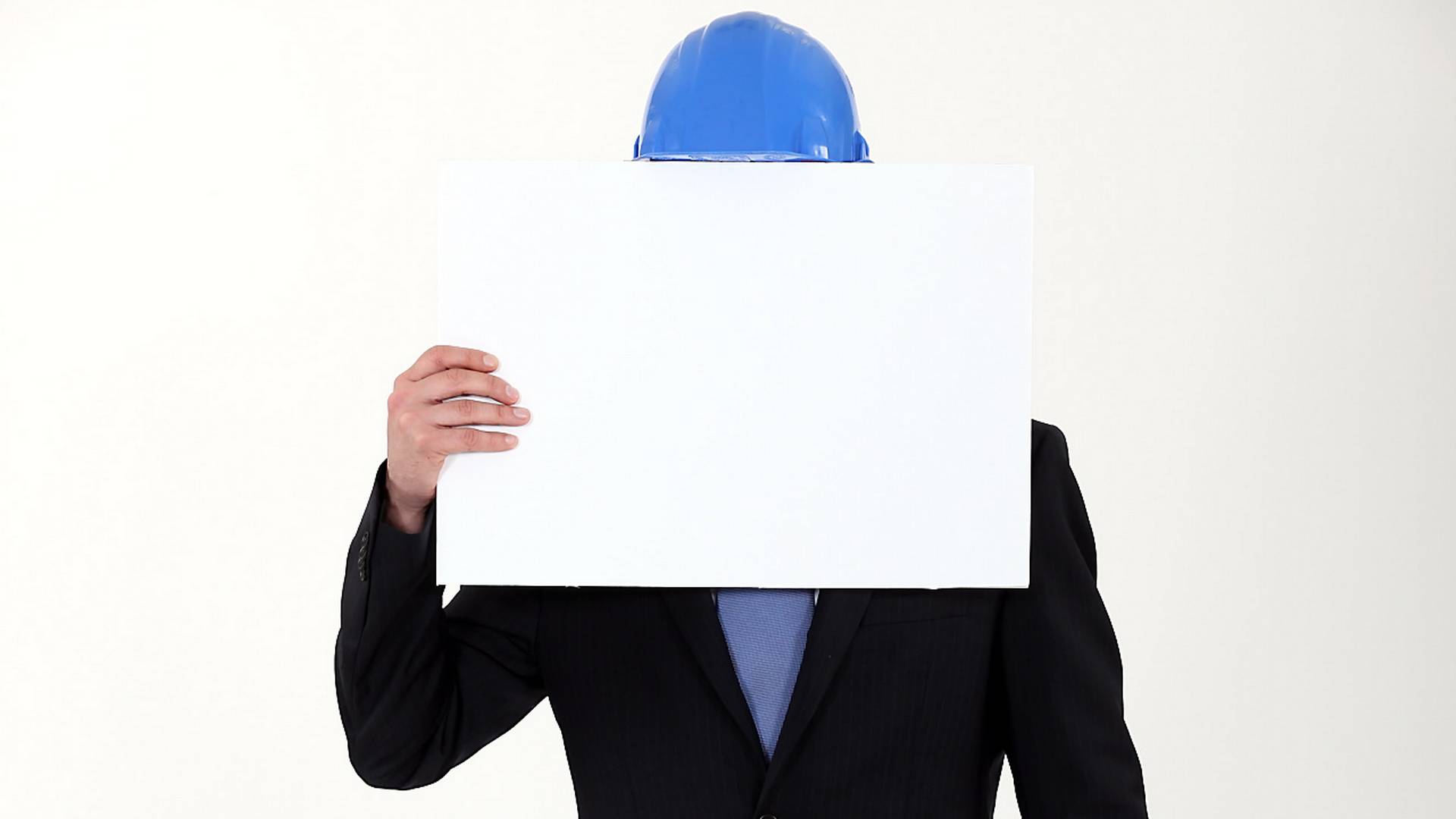 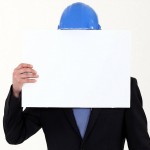 A new article published by TUJobs discusses the position of introverts in organisations, stating that extroverted personalities have an obvious advantage in society. However, there are a number of introverted leaders that have changed the world greatly.

Furthermore, Bill Gates is also amongst the world’s most famous introverts.

Gates mentioned, “I think introverts can do quite well. If you’re clever, you can learn how to achieve the advantages of being an introvert. It may be to have the willingness to get away for a few days and think about a tough problem, read everything you can, push yourself very hard to think out outside of that area. Then, if you come up with something, hire people, get them excited and build a company around that idea.”

Furthermore, Gates says that an introvert would be smart to hire extroverts, like Steve Ballmer, and benefit from both sets of skills in order to have a company that thrives both in deep thinking, team building, and the ability to sell those ideas.

Espen Skorstad tells TU that he thinks it could be useful to have both extroverts and introverts in a group of leaders.