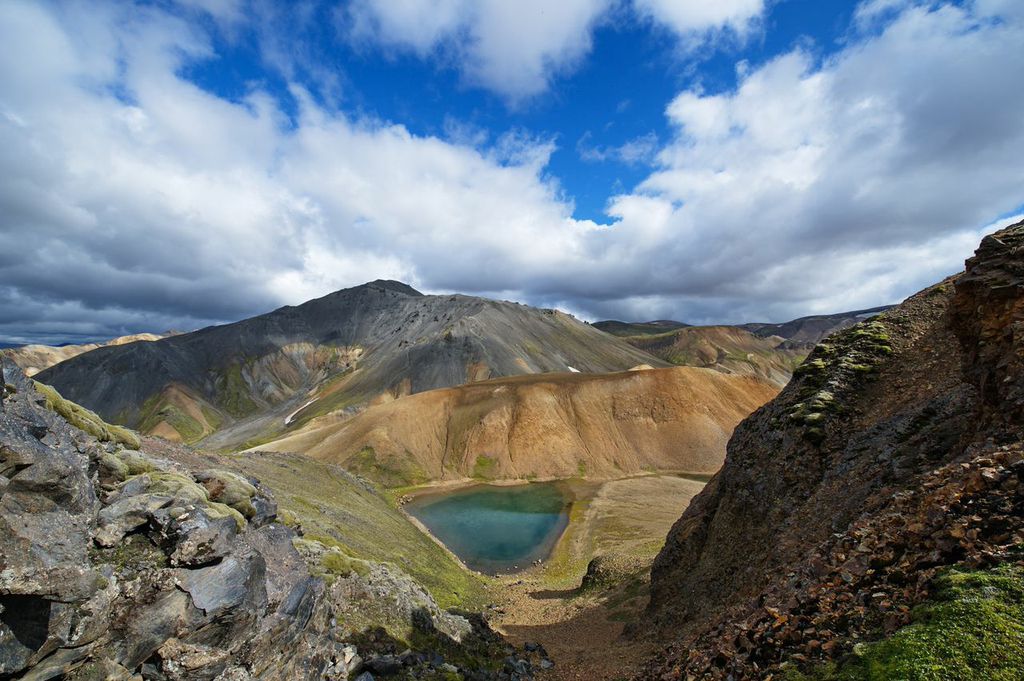 VirtualTourist has recently placed Iceland in the number five slot as part of its ‘top ten coastal drives in the world‘ list.

Iceland’s Route One is the country’s main highway, which forms a 1335 km ring around the mainland. This highway gives travellers easy access to the country’s greatest landmarks, and of course offers incredible coastal views.

From Reykjavík across to the south east of the country, sites such as Skaftafell National Park and Jokulsarlon, the largest glacier lagoon in Iceland, can be found.

In light of this, Reykjavik Excursions, a leading tour provider in Iceland, is offering its Beautiful South Circle Passport, as part of its Iceland On Your Own tour.

With the Beautiful South Circle Passport visitors can travel through the coastal villages of the South, followed by the interior via Landmannalaugar to Skaftafell, and back via the shoreline, or vice versa.

A part of the beautiful Vatnajokull National Park, Skaftafell is a preservation area at the base of Oraefajokull. The park is home to Europe’s largest glacier, Vatnajokull, and other various incredible landmarks.

Landmannalaugar is a popular area known for its colourful mountains, lava fields, lakes, and hot springs. The area is also known as a favourite for hikers and independent travellers.

To find out more regarding Reykjavik Excursions’ Iceland On Your Own passports and the Beautiful South Circle Passport, visit www.re.is/iceland-on-your-own/.