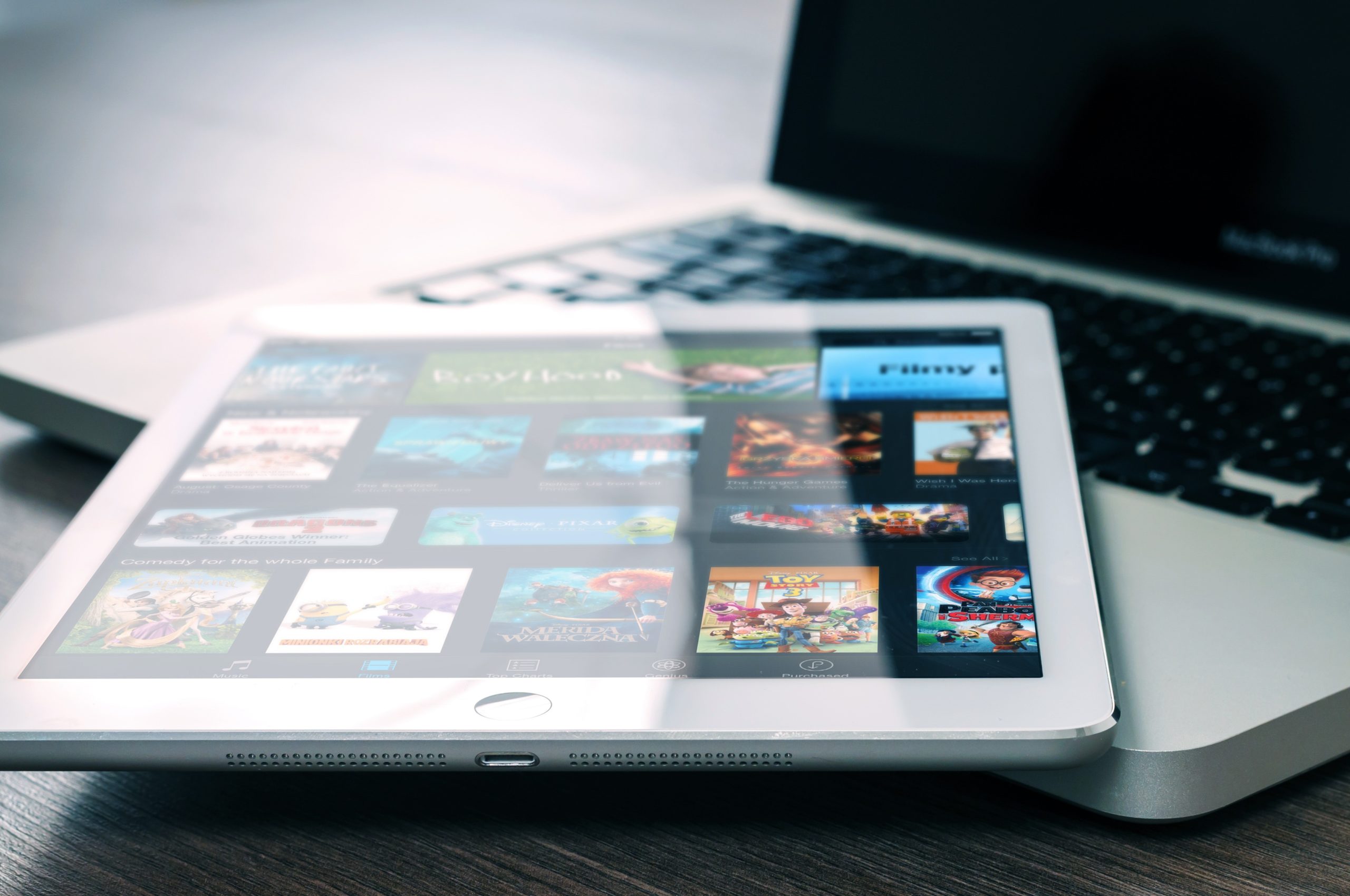 The show’s win in Cannes in autumn 2020, along with record viewing figures on Viaplay, have firmly established ‘Partisan’ as one of the Nordic region’s most successful series in recent years. The five-episode second season continues the compelling and disturbing story of the rural gated community Jordnära, and is set to deliver more of the distinctive visual style, dramatic tension and hard-hitting themes of season one.

Amir Chamdin: “I’m so happy about making another season of ‘Partisan’. The interest and attention around the series has been huge, both in Sweden and internationally. It’s a given that we carry on where season one left off, and Jordnära, the community that we love to hate, will once again be at the centre of the action.”

Filippa Wallestam, NENT Group Chief Content Officer: “This series represents a milestone for Viaplay and, given its recognition by the Canneseries judges, for European streamed drama. In shot composition, use of music and sheer all-out intensity, Amir Chamdin has created a world the viewer can never forget. Renewing ‘Partisan’ is one of our most exciting and also easiest decisions this year.”

NENT Group is set to premiere at least 40 original productions in 2021. In the past three months, ‘Dystopia’; ‘Max Anger’; ‘Thunder in My Heart’; ‘Try Hard’; season one of ‘Pørni’; season three of ‘Fixi in Playland’; ‘Glacier’; season two of ‘Honour’; season two of ‘Those Who Kill’; and ‘Huss’ have premiered on Viaplay.

Recently announced originals include season three of ‘Honour’; seasons three and four of ‘Hammarvik’; ‘The Holiday’; seasons two and three of ‘Pørni’; ‘Red Election’; ‘Hilma’; ‘Billy the Kid’; ‘Sisterhood’; ‘Who Shot Otto Mueller?’; a biopic of Börje Salming; ‘Fadime’; ‘Taylor’s Island’; ‘Kin’; ‘What about Monica’; ‘Trom’; ‘THE KINGDOM EXODUS’; ‘Made in Oslo’; ‘Estonia: The Last Wave’; ‘A Class Apart’; ‘Threesome’; ‘Suedi’; season two of ‘Stella Blómkvist’; season two of ‘Wisting’; ‘The Box’; ‘Two Sisters’; ‘Furia’; ‘Close to Me’; ‘The Swarm’; season two of ‘The Truth Will Out’; ‘Harmonica’; ‘Perfect People’; season two of ‘Face to Face’; ‘Home Invasion’; and ‘Margeaux’.

NENT Group will produce two major English-language films every year. The company has also established a UK-based joint venture with FilmNation Entertainment and invested in US studio Picturestart.

Nordic Entertainment Group AB (publ) (NENT Group)’s Viaplay streaming service is available in every Nordic country and in Estonia, Latvia and Lithuania. Viaplay will launch in Poland and the US in 2021 and the Netherlands in 2022, followed by four additional markets by 2023. We operate streaming services, TV channels, radio stations and production companies, and our purpose is to tell stories, touch lives and expand worlds. Headquartered in Stockholm and with a global outlook, NENT Group is listed on Nasdaq Stockholm (‘NENT A’ and ‘NENT B’).