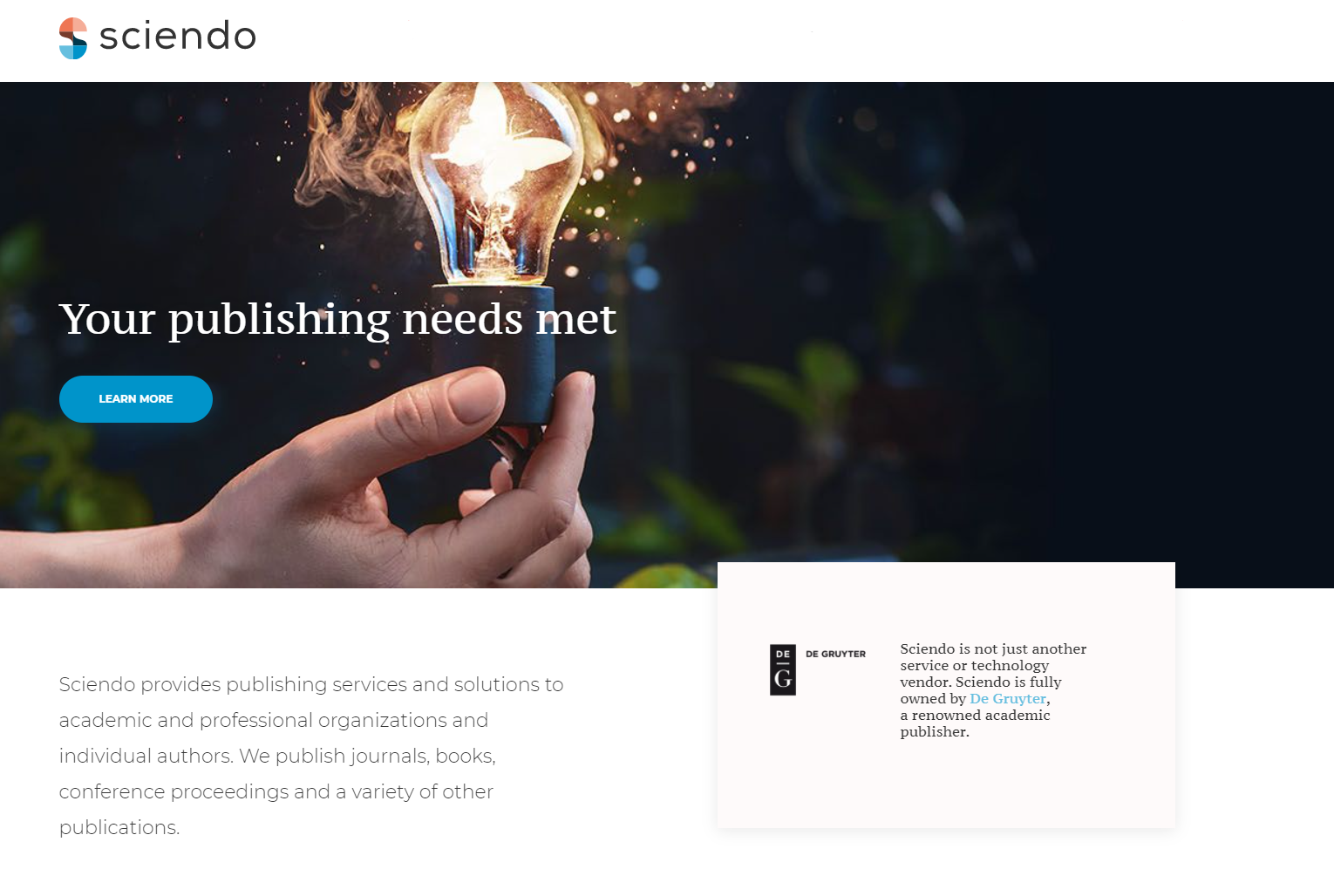 For those who want to make a career in the tech industry, age plays a crucial role, according to a new study published by Nordicom at the University of Gothenburg. The study shows that older employees are expected to be less up to date on the latest technology and have more difficulty processing information and picking up new things.

The tech industry has made itself known for a modern belief in being at the forefront and having optimism about what technology can achieve – values which are often connected to youth. Researchers have now examined how the tech workers themselves perceive age and found that ageism is anything but unusual.

“According to our interviewees, tech workers over 35 are considered old in the tech industry, young are considered to be up to about 30 years. Hence, the label older is pushed back by 20 years compared to other professions”, says Andrea Rosales, postdoctoral researcher in science technologies and society at Open University of Catalunya and one of the researchers behind the study.

The study is based on 18 in depth-interviews with tech workers of varying age from Bangalore, Barcelona, Berlin, Houston, Silicon Valley and Tel Aviv.

“Age stereotypes often work unconsciously. The tech workers we met were most often not consciously excluding their “older” co-workers. Nonetheless, the age stereotypes that emerged in our interviews are likely to have a bearing on corporate culture as well as personal expectations of tech workers”, says Jakob Svensson, also one of the researchers behind the study and professor in media and communications studies at Malmö university.

Life beyond the workplace
The study also shows there is a perception that older people are not as dedicated to their workplaces but put more focus on, for example, family life, which would make them less attractive as employees.

“In the tech industry, there is an idea that the workplace almost becomes like a playground, where workers are expected to spend their whole day and also evening. Older employees who want to focus more on family life are therefore often excluded from the corporate family”, says Jakob Svensson.

Representation matters
Ageism does not only have consequences for corporate culture or individual employees, but also affects society as a whole.

“We have seen that when technical products and services are developed in an environment that lacks representation, the interests of older people risk being overlooked, something that further contributes to age discrimination in society as a whole”, says Andrea Rosales.

“If the goal is to offer services to as many of the citizens as possible, people of all ages should be included in the design and construction of technical products”, says Jakob Svensson.

Read more:
“Perceptions of age in contemporary tech” by Andrea Rosales and Jakob Svensson. Published in the scientific journal Nordicom Review issued by Nordicom at the University of Gothenburg.