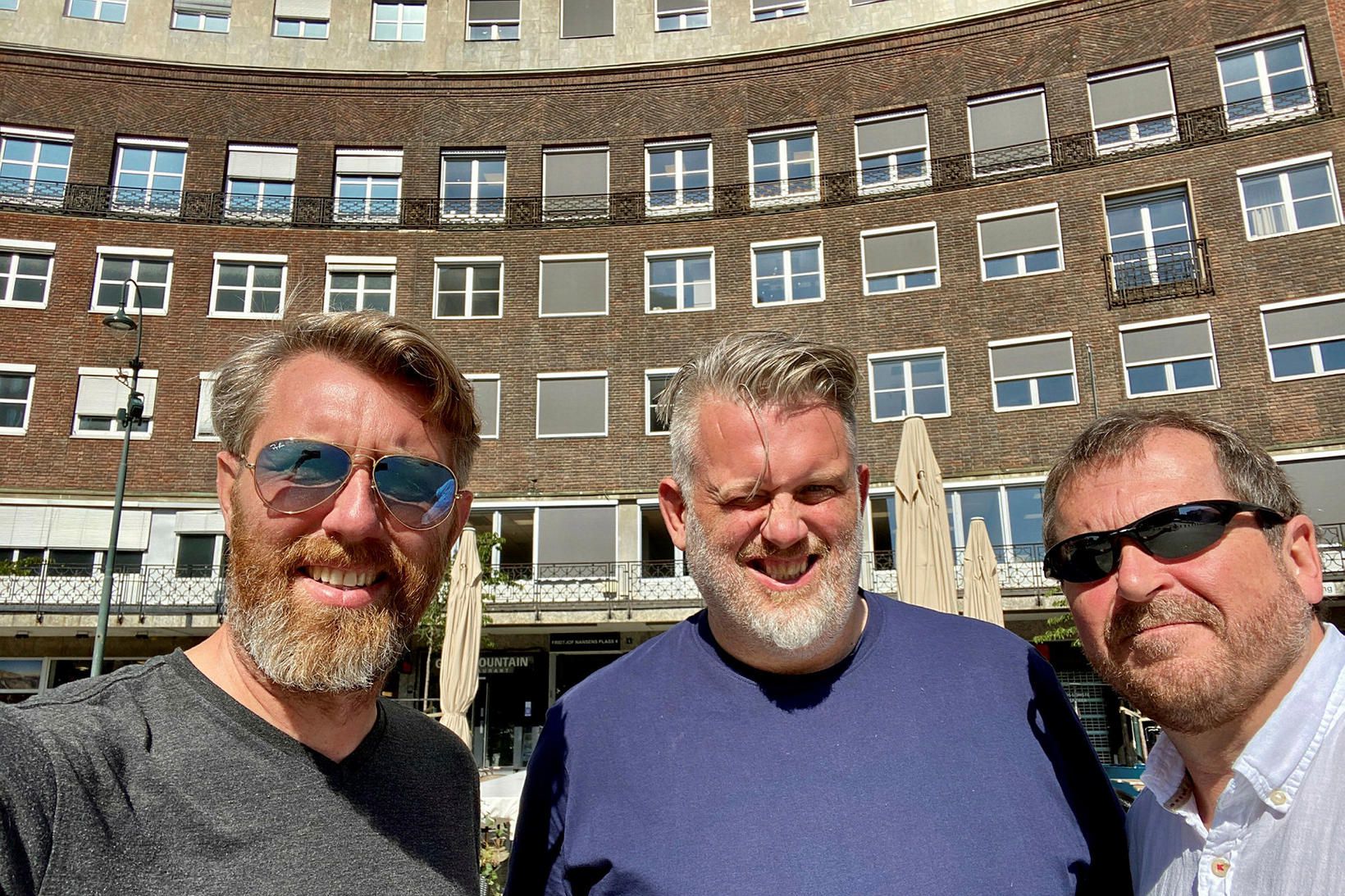 Valgeir Magnússon, Chairman of the Board of Pipar\TBWA and Managing Director of the Norwegian office, says that the acquisition took place early last year, before the coronavirus epidemic began.

“The world closed the same week we signed the purchase agreement,” says Valgeir.

He says that when it became clear that the epidemic would throw everything off kilter, an agreement was reached to postpone enforcing the agreement until August last year. “We thought then the world would be more open, so we took over the operation from that time.”

Shortly afterwards, the epidemic worsened and Valgeir had to return home from Norway in a hurry to avoid a long quarantine. “Since then, I have handled the management through teleconferencing, and have not been able to access the office.”

Offered to take over TBWA in Oslo

Asked why Pipar\TBWA has decided to expand, Valgeir says that the company had customers in Norway for some time through the online marketing office Engine, which Pipar\TBWA merged with in 2018. Kristján Már Hauksson, founder of Engine, lives in Oslo. “We were offered the TBWA brand in Norway, as here in Iceland, and we realized it was a good opportunity for us,” says Valgeir. TBWA is an international advertising agency headquartered in the US. Pipar has a concessions agreement with the agency.

“We purchased a small online marketing agency in Oslo with three employees, which we have now increased to six.”

The agency, run under the name Pipar\TBWA, has already expanded and today handles all general advertising projects. However, the emphasis on online marketing remains the focus.