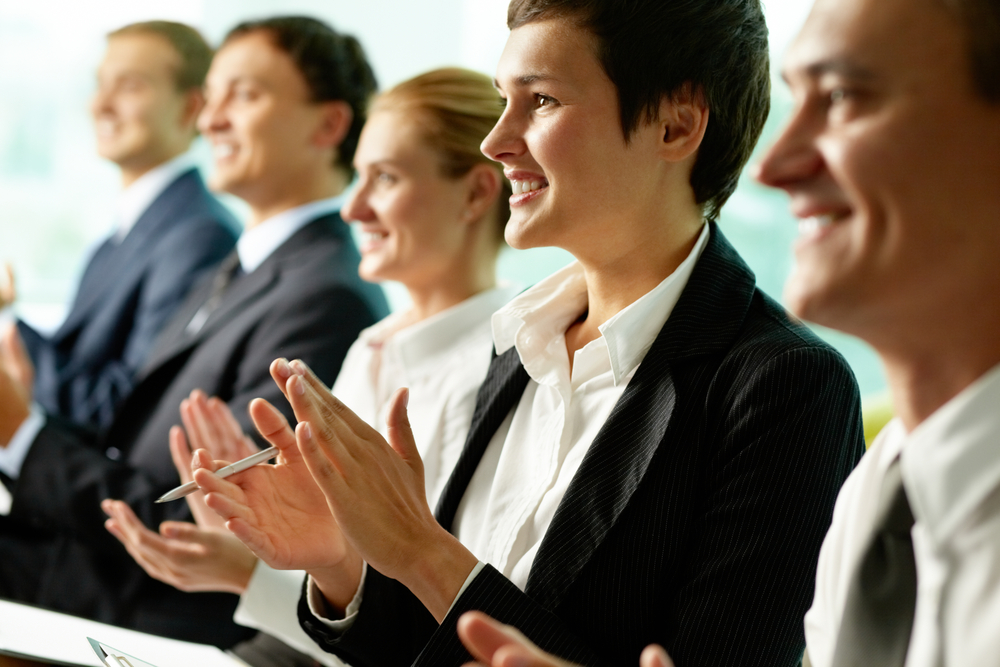 Active pharmaceutical ingredient (API) is any substance or combination of substances used in a finished pharmaceutical product (FPP), with pharmacological activity and has direct effect in the cure, mitigation, treatment of the disease, or to have direct effect in restoring, correcting or modifying physiological functions in human beings. API manufacturing involves conversion of raw materials like fine chemicals and intermediates into active ingredient, which will be used for formulating drug product.

According to IQ4I analysis, Active pharmaceutical ingredients global market is expected to grow at a CAGR of 7.7% to reach $307.2 billion by 2025. Adoption of biologics in disease management and increasing regulatory approvals in the last few years, increasing scope of HPAPI market, patent expiration of major drugs, increasing trend of outsourcing and increase in geriatric population are some of the factors driving the market growth. Whereas contamination of API, fierce competition between API players, high cost for the manufacturing of APIs, requirement of highly skilled technicians, stringent regulatory policies and rising environmental concerns are the factors that are hindering API market growth.

API market based on business type is segmented into captive and merchant. Captive market accounted for the largest revenue in 2018 and is expected to grow at a mid-single digit CAGR from 2018 to 2025. Merchant market is expected to grow at a high single digit CAGR from 2018 to 2025, due to increasing outsourcing, advanced manufacturing facilities, lack of in-house manufacturing capability, high capital investment and cost of API manufacturing.

Among applications, oncology market accounted for the largest share in 2018 and is expected to grow at a high single digit CAGR from 2018 to 2025. Infectious diseases segment is the second largest segment and expected to grow at a high single digit CAGR from 2018 to 2025. Patent expiration of major drugs, increased generic drug sales, high uptake of biologics, increase in chronic and infectious diseases are the factors driving API application market whereas stringent regulations are hindering the market growth.
According to IQ4I analysis, during 2017-2018 majority of the ANDA approvals received by generic API manufacturers were focused on therapeutic areas like infectious diseases, musculoskeletal disorder, cardiovascular disorders, endocrinology and oncology. Some of the high demand API based on ANDA approvals are Efavirenz (Atripla), Epinephrine (Epipen) for infectious diseases, Dexmedetomidine (Brecedex), Azelaic acid (Finacea) for musculoskeletal disorder, Dorzolamide (Cosopt), Buprenorphine (Suboxone) for cardiovascular disorders, Abiraterone (Zytiga), Arsenic trioxide (Trisenox ) for oncology. Similarly, our analysis of patent expiration data indicates that during 2019-2021 some of the key drugs going off patent are Pramlintide, Erlotinib, Rivastigmine, Ipratropium, Dexlansoprazole, Axitinib, Asenapine, Dasatinib, Nebivolol, Indinavir, Hydrocodone, Fluticasone furoate, Rivaroxaban and others, which creates opportunity for generic API manufacturers.

Geographically, API market is segmented into North America, Europe, Asia-Pacific and Rest of the world regions. North American region dominated the global API market and is expected to grow at a high single digit CAGR from 2018 to 2025. Patent expiration of the major drugs, rising demand for biotech APIs from government and private companies, market entry of biosimilars, increasing scope of high potent drugs and increase in the prevalence of chronic diseases such as cancer, musculoskeletal disorder, cardiac disease are some of the major factors that are driving the market growth. Asia pacific market is expected to grow at a double digit CAGR from 2018 to 2025. Low labor cost, abundance availability of raw materials, infrastructure facility, rise in generic drugs demand, increased production capabilities, the presence of a large number of domestic and international players, and concentration of CMO companies are some of the factors that are driving the market growth.

In 2018, FDA approved 59 drugs, of that 42 were small molecules and 17 were biologics which accounts to about 28.8% of total approvals which has risen from 26.1% from the year 2017. Few biologic drugs approved in 2018 are Trogarzo, Ilumya, Crysvita, Aimovig, Poteligeo, Emgality, Libtayo and Takyzyro. Due to increased demand for biotech API manufacturers are expanding their manufacturing capacity in order to maintain their leadership. For instance, in April 2018, Lonza opened the world’s largest dedicated cell and gene therapy manufacturing facility in Pearland, Greater Houston, TX (USA), with 300,000 square feet area. In the last few years, though there is an increase in the growth of the biologics market, small molecules continue to dominate the global therapeutics market. Many small molecules are going off-patent, paving way for generics into the market through ANDA approval. In 2018, 23 new drugs received ANDA approval, creating a favorable opportunity for API manufacturers.

Even though the Active pharmaceutical ingredients global market witnessed some of the strategic acquisition and mergers by API manufactures to expand their respective service portfolios, the market remained fragmented with the major players in the sector occupying mid-single digit market share and the remaining player’s occupied a major share in this market. Some of the contract API manufacturing organizations (CMOs) are transforming into Contract development and manufacturing organization (CDMO) by offering end to end services, ranging from development activities including clinical trials to commercial scale production and regulatory filings.