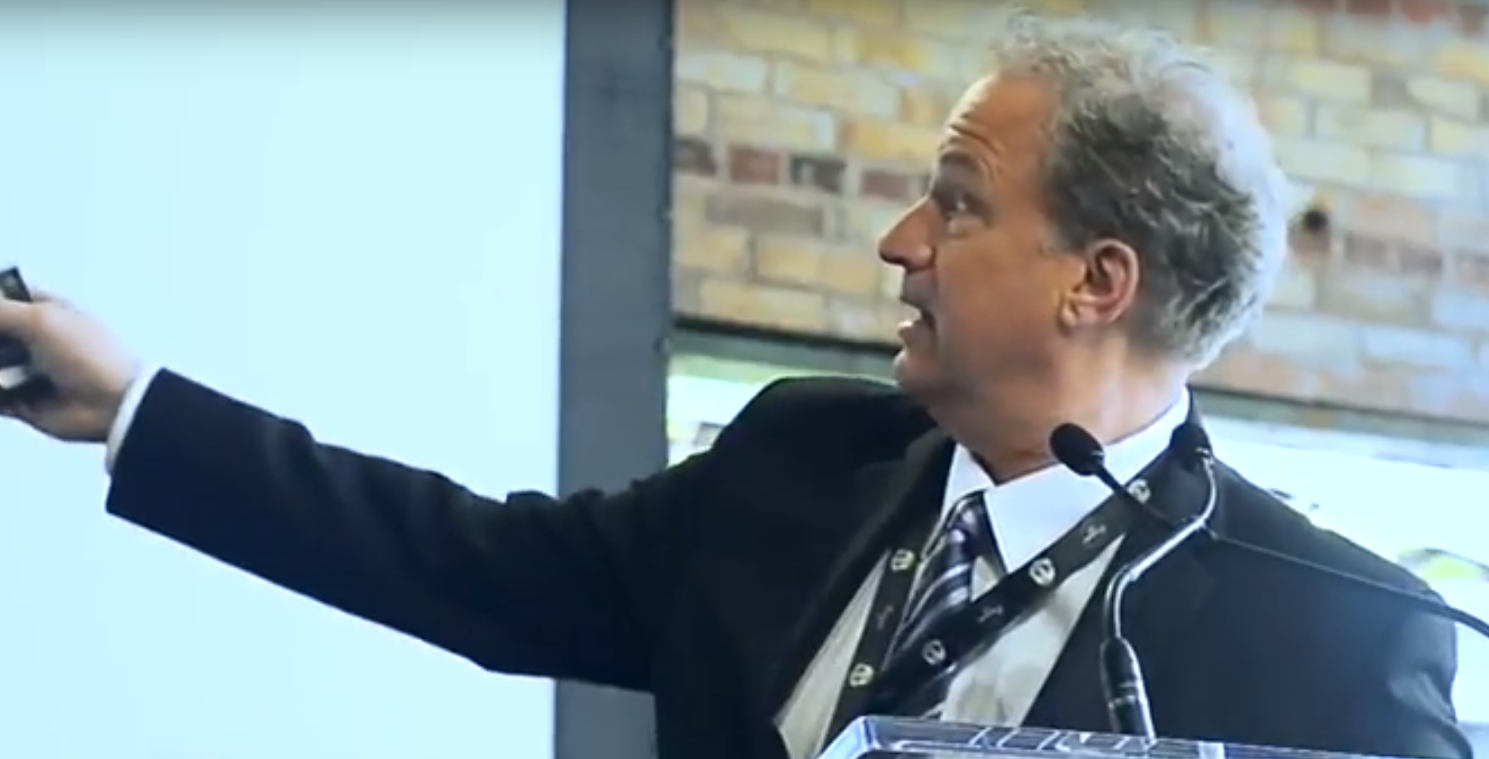 70 years after the foundation of the World Health Organisation (WHO) in 1948, its expert committee on drug dependence has started to analyse the harms and the benefits of cannabis for health. Their conclusions are likely to change international laws. The 40th meeting of the Expert Committee on Drug Dependence (ECDD) started with a hearing of patients, doctors and experts in the field and included a video statement from The International Association for Cannabis as Medicine (IACM). In addition, representatives of non-governmental organisations, among them Michael Krawitz, patient representative of the IACM, presented an extended written statement.

In the 1950’s the WHO gave the green light to the inclusion of Cannabis in the strictest United Nations’ drug control Schedules. These Schedules classify cannabis and its derivatives as “particularly liable to abuse and to provide ill effects” with “no or very few therapeutic effects.” A formal scientific review of Cannabis has never been done – although the WHO, by mandate, has been responsible since the 1960’s for undertaking risk assessments of all drugs that have dependence or abuse potential and furthermore mandated since the 2000’s for updating its reviews every 20 years.

“The global tipping point of the realization that archaic attitudes towards medical cannabis are in need of change, is occurring before our eyes. Science (ie. IACM – International Association for Cannabis as Medicine) continues to reveal the medical potential, promise and possibilities that come with harnessing our internal endocannabinoid system (ECS) to what has been and what will be the benefit to millions who suffer needlessly. This is an important step in the right direction.”  Said Dr David Hepburn, co-founder of Plena Global and Canada’s foremost medical cannabis educator of physicians and the scientific and lay communities.

Plena Global Holdings Inc. is a holding company based in Canada accumulating medical marijuana grow production assets across legalized countries in South America. Plena is focused on developing large-scale production of GMP grade medical marijuana products for domestic supply and export to countries with supply shortages, such as Canada, Germany and Italy.

With experience in the medical marijuana industry dating back to legalization in Canada, Plena brings together some of the world’s top cannabis scientists, growers, extraction specialists, and medical leaders, to develop and deliver the highest quality medical marijuana supplies to the world. Plena Global Holdings is a B2B cannabis company focused on supplying licensed producers and distributors. The company has quietly positioned itself to be the world’s largest producer of medical-grade marijuana with over 130,000,000 square feet or over 1,000 hectares of agri-industrial land secured and entering production.

Resources:
Fortieth meeting of the Expert Committee on Drug Dependence of the WHO
Press release by the FAAAT of 7 June 2018
Joint Civil Society Contribution
Video presentation of the IACM at the ECDD meeting on 4 June 2018