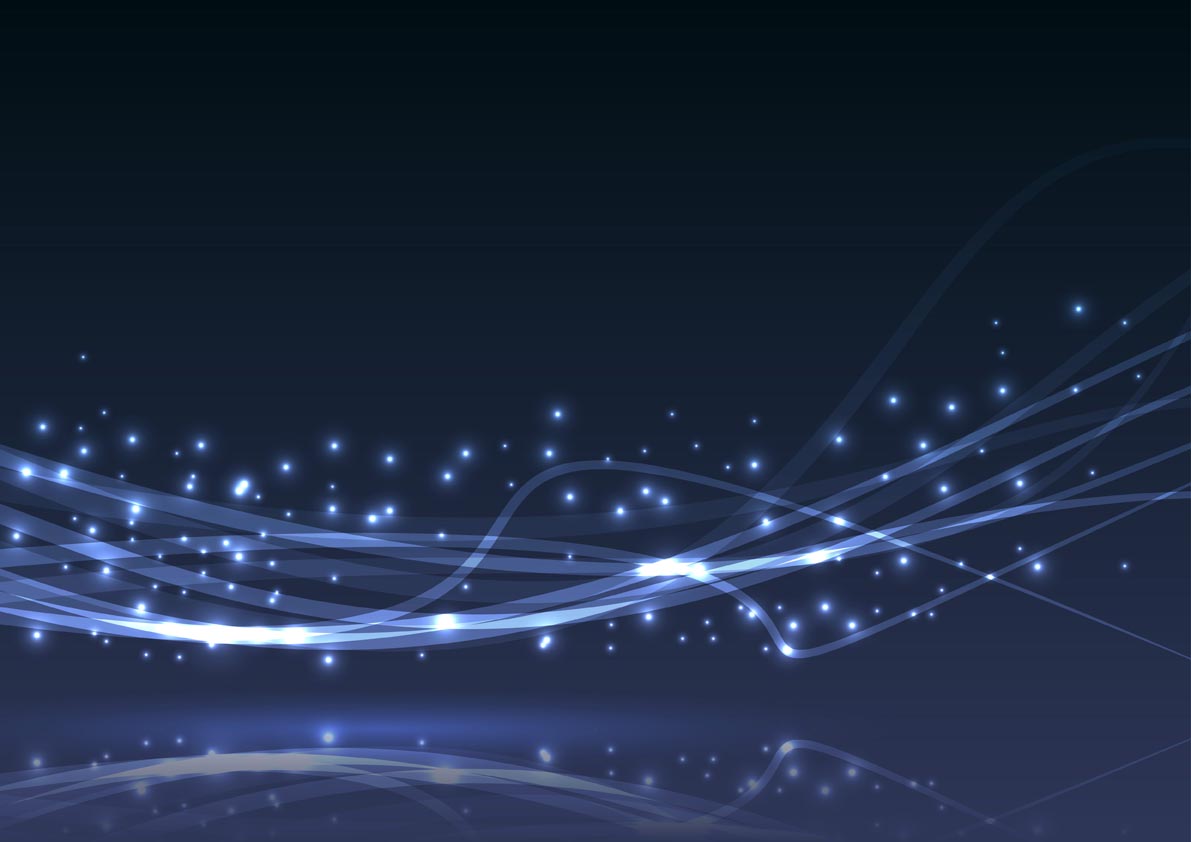 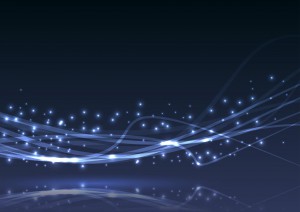 At the time when the world is driven by startups which are transformed into global projects, academic science can not stand apart.
A big step towards convergence of talented scientists and research institutes, laboratories and centers of academic and applied science was made on November, 9, in 2009, when was presented Falling Walls Conference. The date was chosen not by chance: exactly 20 years ago in this day the Berlin Wall fell. Project slogan is: “Which are the next walls to fall?”. The wall of the conference concept symbolizes the problems which members have to solve.