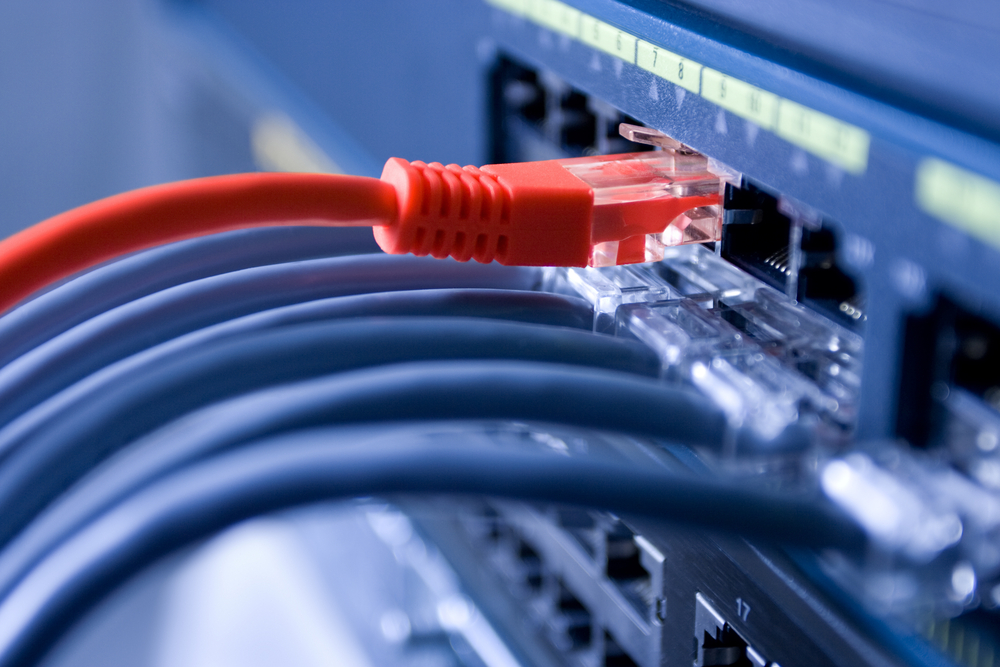 Ludwigshafen (Germany), 6 August, 2015 – On 04.06.2015, the Centre of Competence for Construction granted G+H ISOLIERUNG the first European approval (ETA-15/0293) for the PYROMENT-IK 90® Type BD electrical installation duct. The installation duct manufactured by G+H is therefore the first product of its type that can be sold and fitted throughout Europe.

Its fire resistant properties were checked in accordance with the European test standard EN 1366-5. To pass this test, the duct has to prove that it prevents fires both inside and outside the duct spreading to the next section – tests for internal and external fires must be conducted separately. In addition, the duct has to remain stable when exposed to external fire. The European test standard is more stringent than the DIN 4102-11 test standard which is still valid in Germany.

Construction authorities stipulate the use of installation ducts in emergency escape and rescue routes as well as in essential corridors and stairwells.

The G+H installation duct, which has now received European approval, was launched in Germany in 2007. It has already been used in many major construction projects such as the Elbe Philharmonic Hall in Hamburg, the ECB headquarters in Frankfurt and the Olympic Hall in Munich. The duct is made from sheet steel with a 1 mm coating of material that forms an insulating layer on the interior.

In the event of a fire, this insulating material expands into a foam, blocks off the supply of air and thus actively prevents the fire from spreading to the surrounding area. The duct can be installed in both solid walls and lightweight dividing wall structures. To do this, a Wichmann cable box is installed in the wall and the duct connected on both sides.

The advantages of this sheet steel installation duct are obvious: It is lightweight and compact compared to ducts that use panel designs. The duct wall is just 1.6 mm thick including the coating and steel and therefore offers a higher occupation density. It can be installed more quickly than the panel design and cannot be damaged by opening the formed sections. It is also very easy to install subsequent cables. In addition to cables, the duct is also suitable for use with combustible and non-combustible pipes up to DN 100.

The four-sided duct is available in the dimensions 600 mm (width) x 150 mm (height) and is approved for fire resistance classes EI 30 to EI 120. Fire resistance classes of EI 30 to EI 90 were achieved for the two- and three-sided versions with the dimensions 400 mm (width) x 150 mm (height). The formed sections of the installation duct are up to 2.0 m long and can be fitted on the building site using standard tools. Complex duct routes and tight spaces on-site are no problem. On request, G+H ISOLIERUNG can manufacture any geometry at its CNC machining centre in Würzburg.

The installation duct fulfils all the requirements of modern building regulations and, having received official approval, looks set to be adopted throughout Europe.

The G+H ISOLIERUNG Group is a leading provider of heat and cold insulation, preventative fire protection, noise control, facade technology, power plant air conditioning and ventilation as well as metal and stainless steel engineering. Based in Ludwigshafen, the company supplies its customers with singlesource solutions, ranging from consultancy through planning to delivery and assembly. As part of VINCI Energies Germany, G+H ISOLIERUNG belongs to the world’s biggest construction group, VINCI S.A.

G+H ISOLIERUNG is represented throughout Germany with over 50 branch offices and also has subsidiaries in Western and Eastern Europe. G+H can look back at many years of experience in its areas of operation. It was founded as a legally independent company in 1976 – spun off by the former Grünzweig + Hartmann & Glasfaser AG whose roots go back to 1878. With its central research and development department as well as its contribution to standardisation committees and cross-company working groups, G+H ensures that innovations have a direct impact on everyday practice. For further details please visit: www.guh-gruppe.de.

Do not hesitate to get in touch with us for any further question.
Press contact:
PSM&W Kommunikation, Germany
g+h@psmw.de