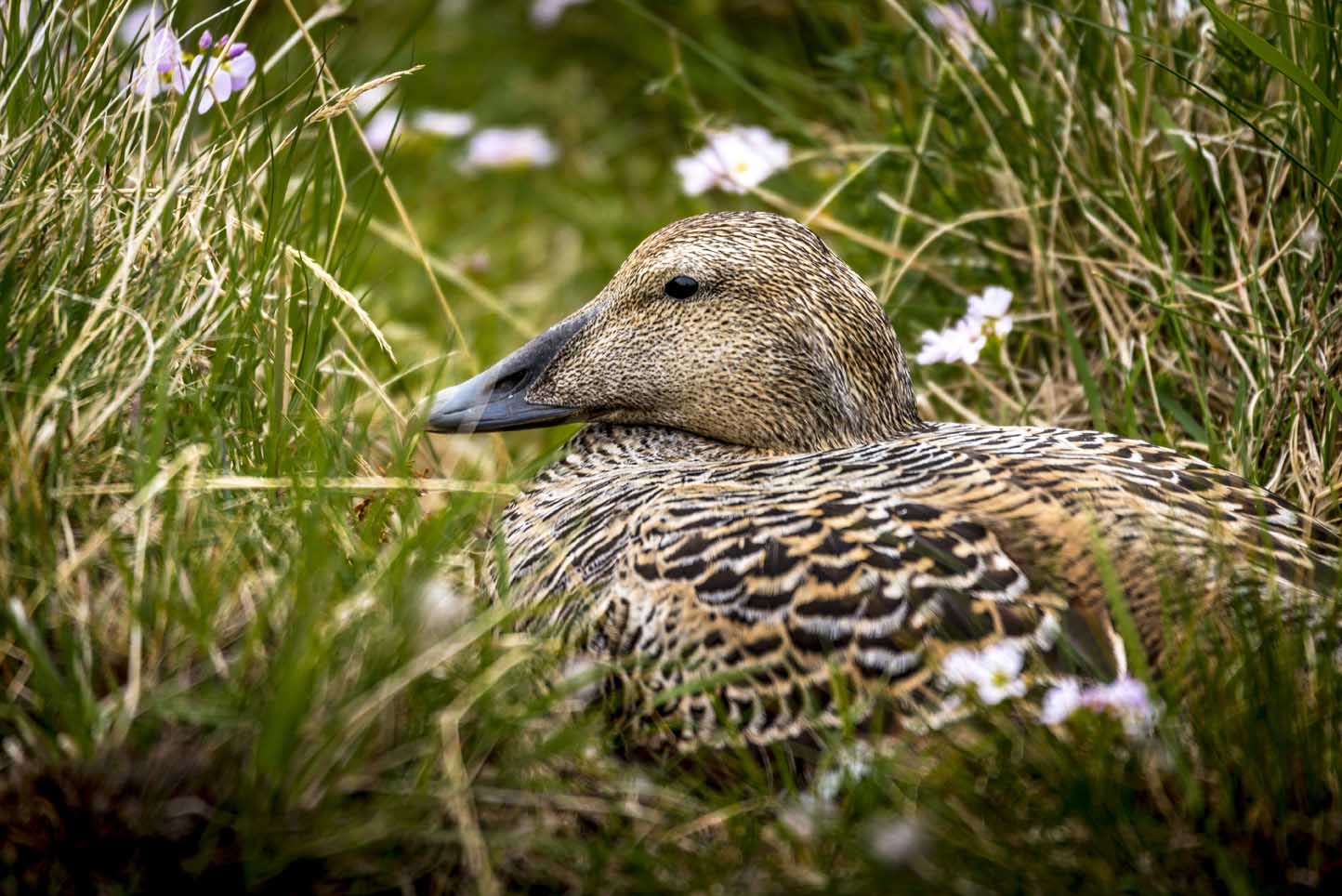 A product that’s fit for royalty, eiderdown duvets are unsurprisingly among the rarest and priciest in the world.

Filled with feathers from the eiderdown bird of Iceland’s west coast, the duvets were first made by the Skard family in the 12th century and have since been passed down through 28 generations.

The story of kings and queens using the eiderdown dates back to 1455, when Olof the Rich and her husband Bjorn of Iceland travelled to Denmark and presented the Danish royal family with the specially made duvets to thank them for their hospitality.

These days Icelandic eiderdown accounts for between 85 and 90 per cent of the global supply and is in high demand among the world’s rich and famous. They feature the lightest filling in the world, expand and shrink in warm and cold temperatures respectively and are both eco-sustainable and eco-friendly.

The limited product is so rare that it costs more than 1,400 euros to buy a kilogram of cleaned eiderdown, but each kilogram that leaves Iceland has its government’s Seal of Approval due to a specially appointed assessor who gives it its accreditation.