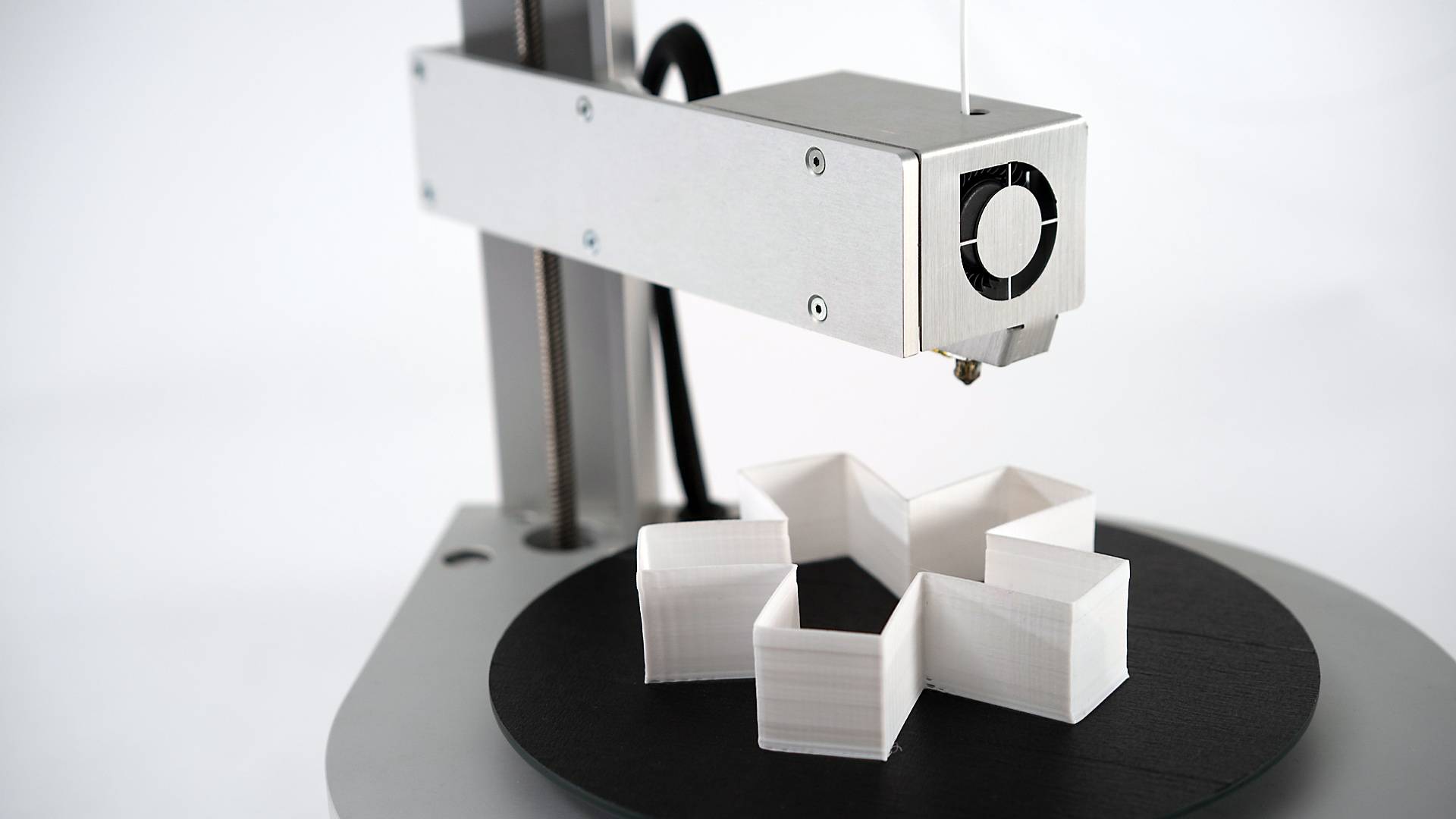 TUJobs, a Norway-based recruitment and oil industry website, covered a range of insightful energy and technology-based topics throughout October and November 2014. These included: Social Media as a recruiting platform, the halting of NH90 helicopters in the Netherlands, and 3D printing.

There are more jobs being announced on LinkedIn, rather than newspapers and other media, stated Lene Pettersen, Ph.D. student at the Institute for Strategy and Logistics at BI Norwegian Business School in Oslo.

“If you are a small marketing agency and want a fun designer, it is more relevant to announce this on your website and spread it through the social networks. The potential job searcher will not necessarily be reading the newspaper,” says Pettersen.

According to TUJobs.com, the last seven deliveries of the HN90 helicopter have been declined by the Netherlands until it is confident that the manufacturer, NH Industries, has solved all the problems, and they can agree on who is to pay for the necessary repair of existing helicopters.

The extent of the corrosion was inspected by the Netherlands National Aerospace Laboratory (NLR), which concluded that there had not been adequate action taken to prevent galvanic corrosion. There are especially many incidents of metal components installed directly onto composite materials without electric isolation.

Finally, POLARWORKS is set to revolutionise the aesthetics of the 3D printer with its Alta 3D printer.

The printer is made to be simple, robust, and suitable by more people than just printing enthusiasts. Simen Svale Skogsrud, partner at digital agency Bengler states, “To have a 3D printer is like having a veteran car, it prints well for a month before you

For the latest energy and technology news, be sure to visit TUJobs.com.