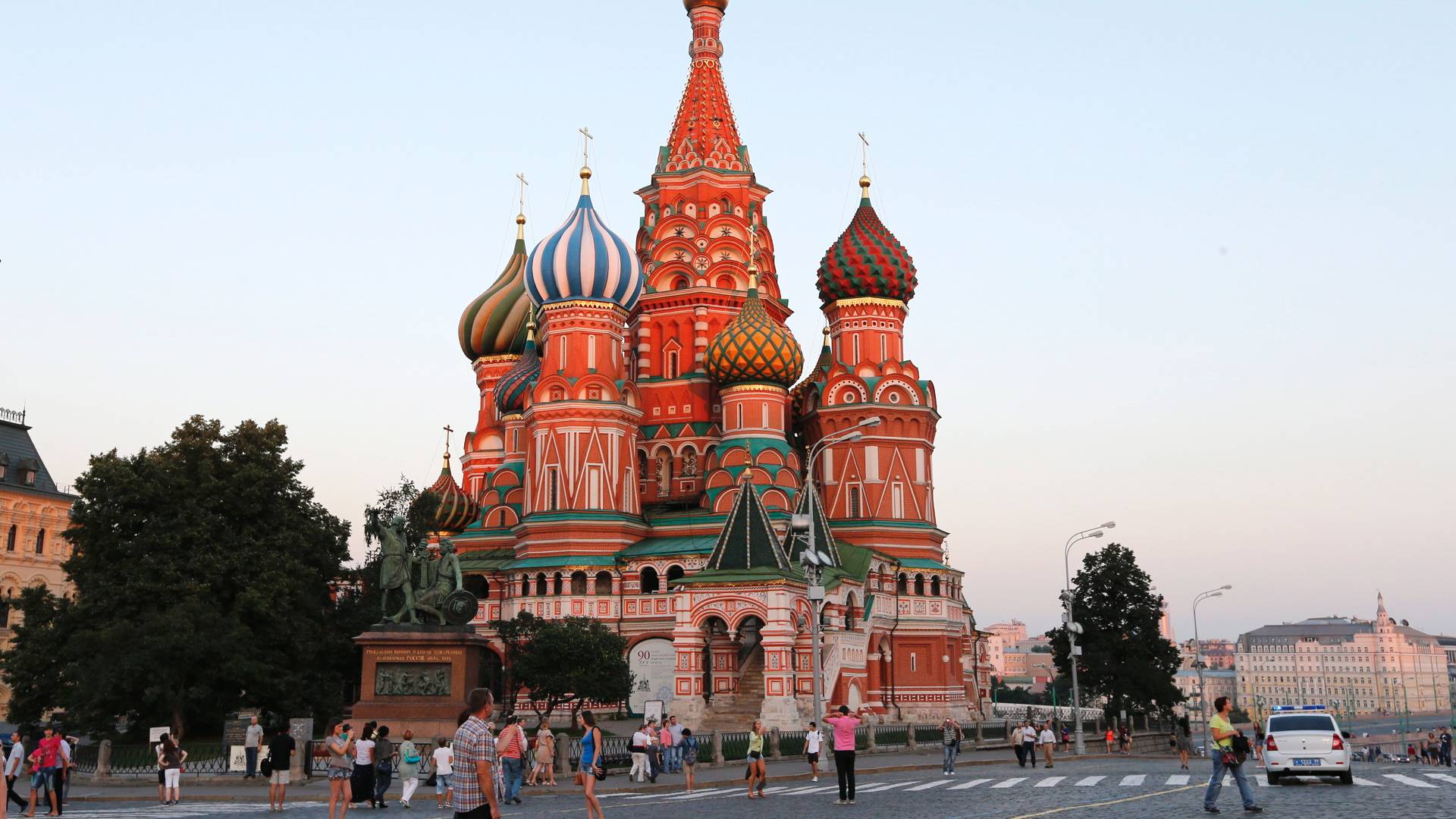 Norway is restricting its exports of high technology to Russia for oil operations in deep water or in Arctic areas, reports TUjobs.com.

As part of a press release by the Norwegian Minister of Foreign Affairs, Børge Brende, the Norwegian Government will support the new restrictive measures against Russia outlined by the EU.

The sanctions affect, amongst other things, the rent of drilling rigs and ships for oil industry in the Arctic areas of Russia.

Knut E. Sunde, the Director of Norsk Industri, states that these sanctions have consequences for the Norwegian supply industry because Norwegian companies are well positioned for the market in Russia. He follows by stating that over time, this may start affecting businesses in varying degrees.

However, pure gas fields exempt from the very specific sanctions, which should reduce any major future consequences in the industry.

Certain products are exempt from the sanctions if prior permission has been given by the Norwegian authorities to the Russian petroleum sector.

“If the supplies are to be used for deep sea oil exploration and production, Arctic oil search and production or shale oil projects in Russia, there is an export ban,” says Foreign Ministry.

For more news on the oil industry in Norway, visit www.tujobs.com