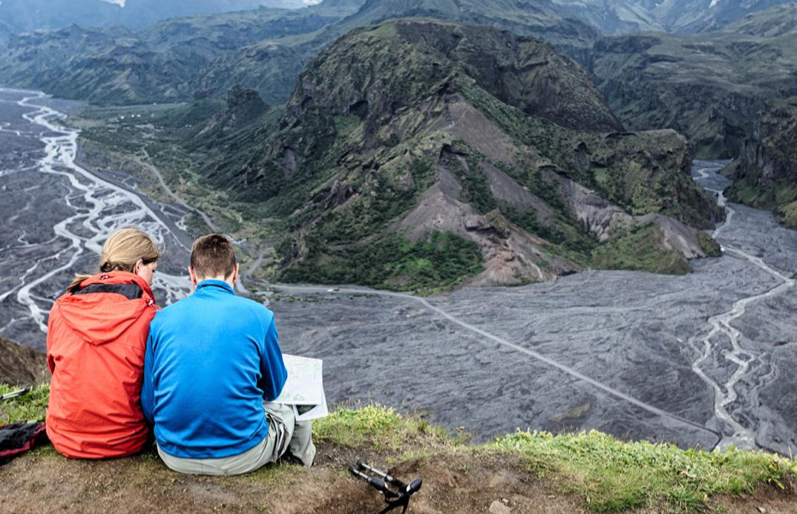 Iceland’s Thorsmork is a beautiful nature reserve and popular travel destination in the south of country. However, travellers unfamiliar with Iceland’s landscape can often find themselves hitting complications when it comes to river-crossing, such as the Krossa river at Thorsmork.

Safetravel.is states that the driving conditions in Iceland are often quite unlike what foreign drivers are accustomed to. A common place for accidents to occur is when crossing rivers, which can be deceptively deeper than expected. It is possible to cross the river using a 4×4 vehicle, but due to sudden changes in its water level, it can be dangerous and only suitable for experienced drivers in Iceland.

Popular tour provider Reykjavik Excursions provides safe travel to Thorsmork via its specially adapted 4×4 off road bus. The bus is able to withstand river-crossing, as well as other tough terrain of Iceland’s highlands. In fact, it has been stated that travelling in a specially equipped mountain 4×4 bus is a part of the adventure.

The Thorsmork tour is popular is amongst adventurers as the area offers a range of exciting hiking trails across the volcanic landscape. The area also offers amazing views over the three glaciers: Eyjafjallajokull, Myrdalsjokull and Tindfjallajokull.

To find out more regarding tours to Thorsmork with Reykjavik Excursions, visit https://www.re.is/day-tours/thorsmork-adventure-on-your-own