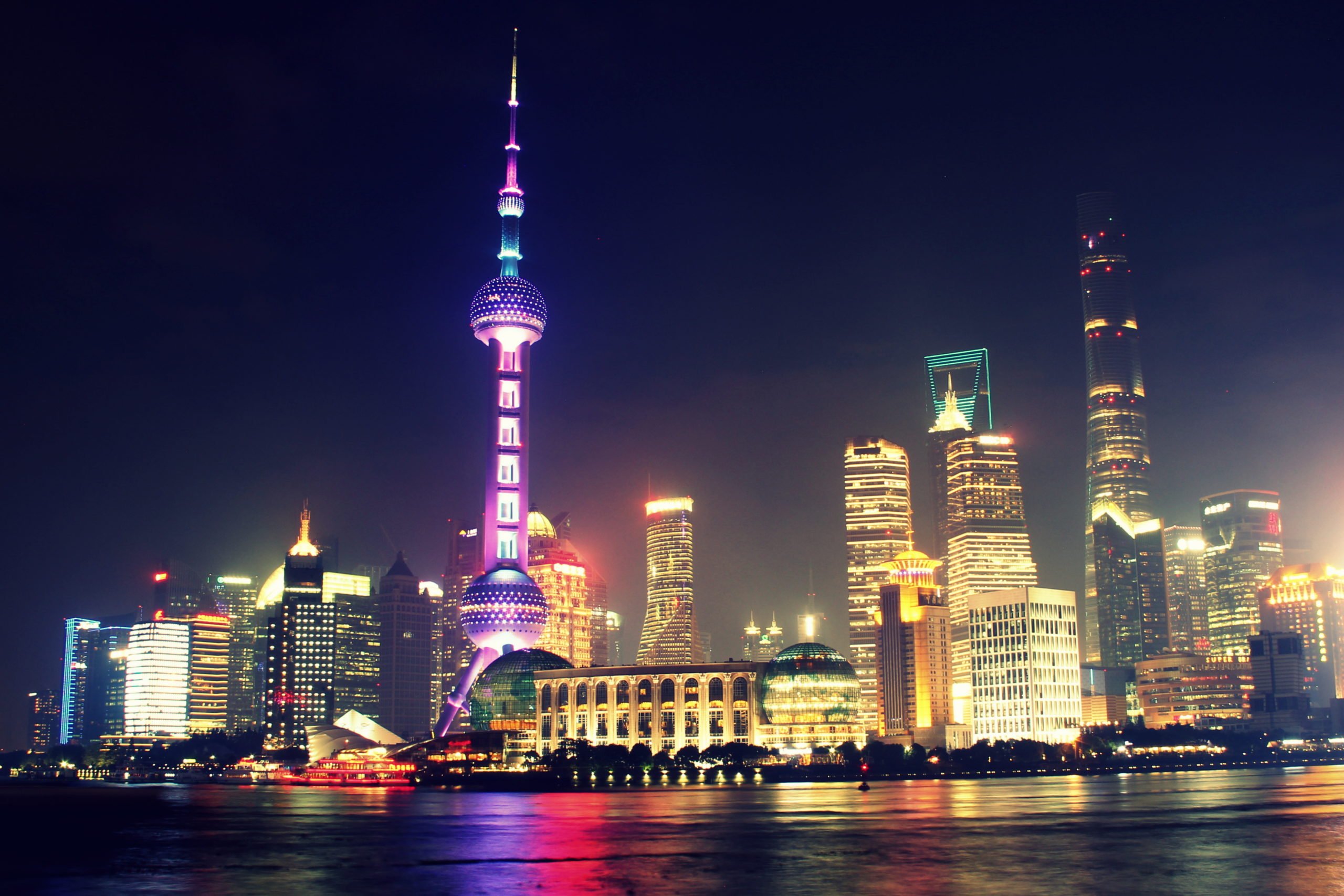 VUB studies the role of Europe in US foreign objectives

In American strategic thinking, Europe plays less of a central role today than it did throughout the 20th century. The Middle East (during the George W Bush administration) and the Indo-Pacific region are highest on the agenda. One consequence of this evolution is that Washington has increasingly come to regard Europe as a region that can be used to serve other American objectives. In her doctoral research, Linde Desmaele analysed how three successive American presidents did this in the period from 2001 to 2020.

Desmaele: “It is impossible today to fully understand Washington’s policy towards Europe without taking into account its extra-regional considerations, especially in its rivalry with China.”

Under the guidance of Professor Luis Simon at the Centre for Security, Diplomacy and Strategy (CSDS) of the Brussels School of Governance at the Vrije Universiteit Brussel, Desmaele analysed differences and similarities in the policies of the three presidents. Desmaele: “Although there are important differences in style under the presidencies of George W Bush, Barack Obama, Donald Trump and today Joe Biden, one central feature of US foreign policy remains unchanged: Washington no longer considers Europe a priority region. As a result, different administrations – each according to their own style – are increasingly seeking to instrumentalise their relations with Europe in order to secure their primary interests, which today lie elsewhere.”

George W Bush approached Europe as a subordinate companion in his “war on terror” in the Middle East. More specifically, he sought to establish a functional division of labour between the US and Europe. He encouraged the EU to focus on economic issues while Nato would concentrate on security matters. Within Nato, Washington would focus on “hard security”, or military interventions, while European allies would be responsible for “soft security”, or post-war stabilisation and reconstruction.

Desmaele: “Actually, Bush tried to influence the internal European order in such a way that Europeans remained militarily dependent on Washington and could offer support to the United States without being able to undermine its freedom of action.”

Barack Obama also saw Europe as a companion, but above all as a strong partner that could allow Washington to reorient itself towards Asia. He proposed not a functional but a geographical division of labour. Europe had to invest in military affairs to guarantee the security of the continent and its immediate surroundings. This was to make it easier for the US to take its own resources away from Europe and invest in Asia, where a rising China was increasingly challenging the existing order.

Donald Trump, finally, sought above all to weaken and divide Europe in order to prevent Europeans from playing a significant and potentially disruptive role in a world dominated by Sino-American rivalry. While Obama saw Europe as a force multiplier, Trump saw it more as a disruptive factor.

Desmaele: “Even today, under President Biden, the new transatlantic dialogues on trade, new technologies and cooperation on European defence are dominated by Washington by the rivalry between the United States and China. Biden’s plan was clear from the start: he wants to win European support at all costs. A constructive transatlantic relationship is not an end in itself, but rather a means within the framework of Biden’s overall priorities in East Asia.”

Desmaele’s analysis shows that one cannot understand Washington’s policy towards Europe without taking into account its extra-regional considerations.

Desmaele: “For the United States, Europe is only one piece of the puzzle in a larger whole. European policymakers should be aware of that.”