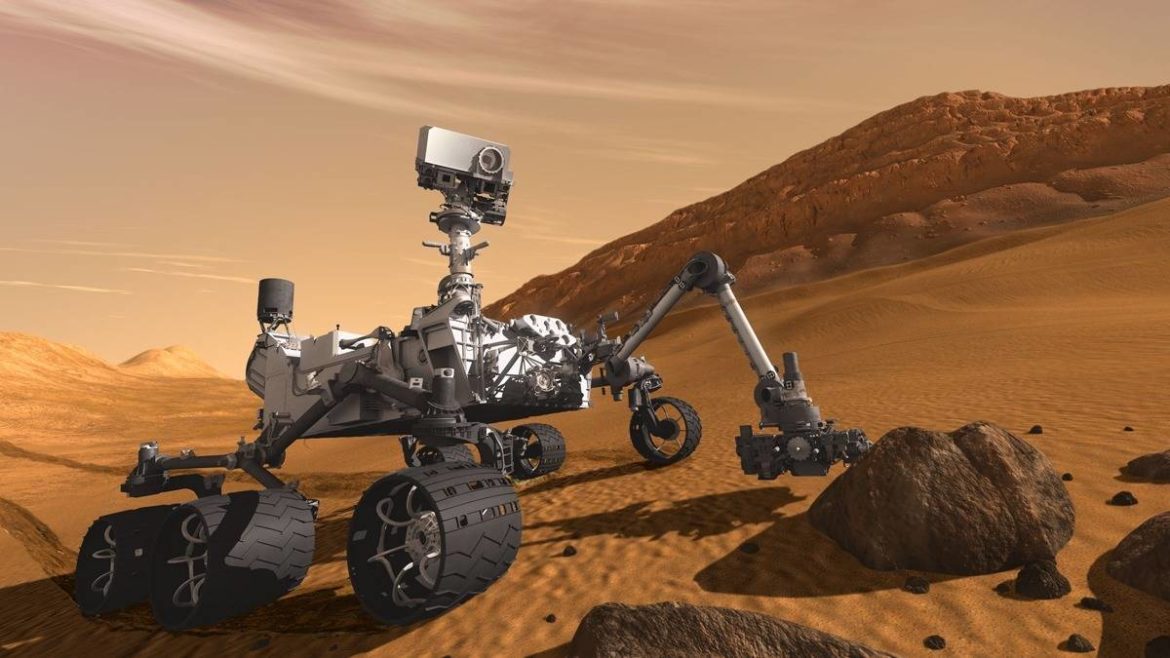 Two young VUB scientists have each received a Frank De Winne fellowship from the Research Foundation – Flanders (FWO). Vjera Radonicic’s research focuses on the existence of life in extraterrestrial environments, while Enrico Anfuso is looking for ways to protect space capsules from extreme heat as they return through the atmosphere. A total of five Belgian researchers have received a fellowship.

Vjera Radonicic wants to build a detector to discover extraterrestrial life. She is originally from Montenegro and has just started her PhD at VUB. “Space research has always inspired me,” she says. “There is so much we don’t know and I would love to play a role in discovering it.”

The existence of life in extraterrestrial environments is one of the most intriguing scientific questions today. As the chemical composition of these organisms is unknown, a chemical-independent life detector would be a suitable device to equip interplanetary landing probes within their search for extraterrestrial life.

Vibrations of extraterrestrial life
A few years ago it was shown that all living organisms are animated by vibrations on the nanometre scale, which cease once the organism is dead. These small-scale oscillations seem to be a universal feature of life. Radonicic wants to develop an instrument that detects these cellular nanomotions. This detector will also be optimised to perform antimicrobial susceptibility testing in microgravity and evaluate disinfection methods to control microbial infections in space habitats.

“Space debris is defined as all the man-made objects in Earth’s orbit that are no longer functional. A large amount of space junk could be a threat for the active satellites,” he says. “As one of the possible solutions, space agency ESA has recommended that space debris be burned in the atmosphere. The design of the destruction is carried out in a plasma wind tunnel, but a deeper understanding of the phenomenon is fundamental in a global perspective of a cleaner space.

“This award made my day memorable. After my master’s degree, I worked in the industry for a year. That was pretty depressing for me. I decided to change tack and come to Belgium. There I successfully completed a one-year research masters at the Von Karman Institute. It was a tough year, but fundamental to my decision to start the PhD.”