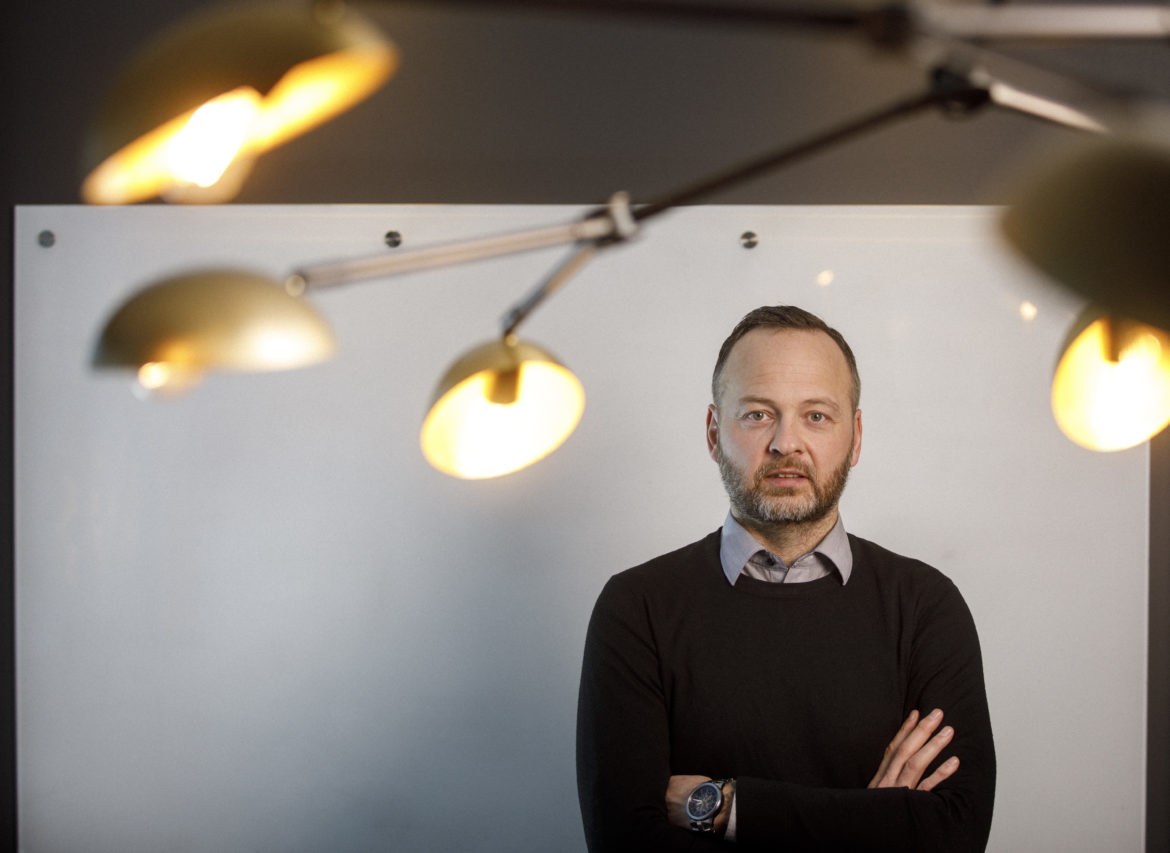 In the spring of 2020, the Icelandic government decided to act fast to prop up the local travel industry, grounded to halt due to the pandemic, by handing out a domestic travel gift to all Icelandic citizens. A then six-month-old fintech start-up was chosen to make the delivery, which it did with such flying colours that the government decided to use its solution for another gift for 2021.

The objective was to swiftly distribute a 5.000 Icelandic Krona (40 USD) gift card to the nation without creating a physical connection between the recipients and the front-line service employees of the companies that accept the gift as payment.
The program was approved by Iceland’s parliament in May and the solution was ready just three weeks later.
Within the first month of the launch, 30% of the nation had fetched the gift via an app and around 1.100 companies had onboarded the program and, in May 2021, users pass 80% of the nation.

Built on a white label version

The travel gift app was built on a white label version of the YAY app, launched in December 2019. With YAY users can buy and send gifts in the form of a gift card from companies of every size. Additionally, the app has also a re-selling marketplace where users can sell the gifts they do not need and buyers can also buy a gift card directly from the re-selling market.

YAY was founded by six friends who were fed up with losing or forgetting physical gift cards in the drawer only to find the expired later. Founders coming from many different sectors like tech, marketing, sales, service & support, and analytics.

“The distribution began in early June when many Icelanders were already on the road traveling around Iceland. It was amazing to see the reaction,” says Ari the CEO of YAY. “As the travel gift began to circulate and was accessible to recipients, they began using it immediately all over the country.”

Ari explains that the system/app sends users a notification if they have an unused gift to make sure that the business returns to the tourism companies.

“Most of the travel companies and restaurants were super fast implementing the system, despite having a large front line consisting of tens or hundreds of employees,” says Ari adding that by having a digital gift card in the phone people do not need to worry about forgetting it back home or losing it somewhere along the way.

One of the key strengths of the solution during this physical distancing period is that it is contactless all the way.
“Of course that is not something we had in mind when we were building YAY last year but it’s critical now,” says Ari. “However, we were very much thinking about how the app can be used to strengthen social connections by including various versions of greeting that users can send with a gift. This has proved to be quite popular. With the government travel gift, we have seen how the system creates customers. For example, if a grandmother is not going to use her gift, she can download the app, fetch the gift and pass it over to her granddaughter with a video greeting. Very sweet indeed.”