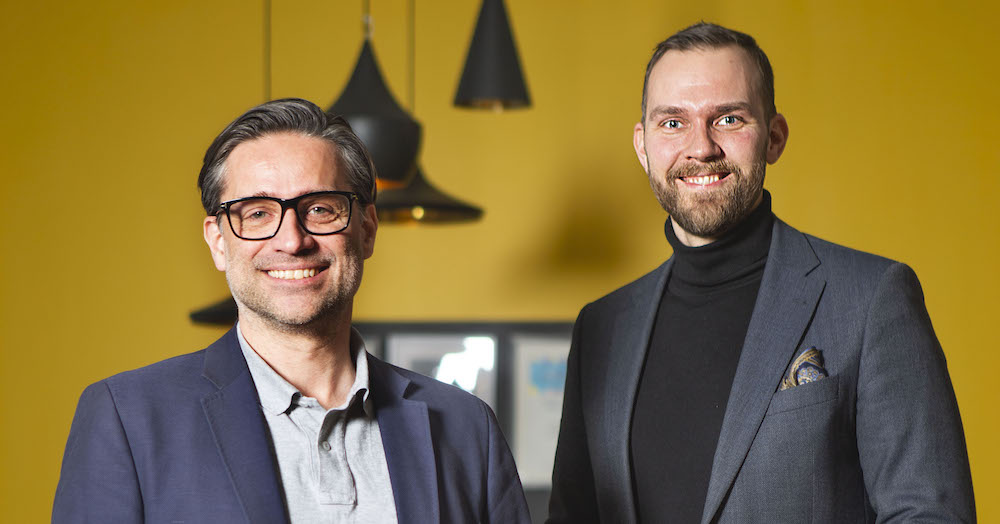 “This is great recognition for us and the international marketing work we do for our customers,” says Hreggviður Magnússon, head of digital marketing at The Engine.

Tetra Pak among customers
“One of our tasks is to manage a comprehensive digital strategy for the Irish financial tech company Taxback International, a B2B company with key markets in the UK, Germany, France and the Nordic countries. For this work, we received several nominations for international awards in digital marketing last year. We also carried out an extensive audit of the digital infrastructure of Tetra Pak, a Swedish company with 24,000 employees, and placed the company on the Digital Maturity Ladder. In Germany, we are in charge of digital marketing campaigns for Demicon and we are also redesigning the company’s image, website and logo. Then there is our office in Norway with a growing customer base in the Norwegian market.

“It can be said that 2020 has been characterized by diverse and international digital projects, where our customers were from all over the world but all have one thing in common, to succeed with digital marketing,” says Hreggviður.