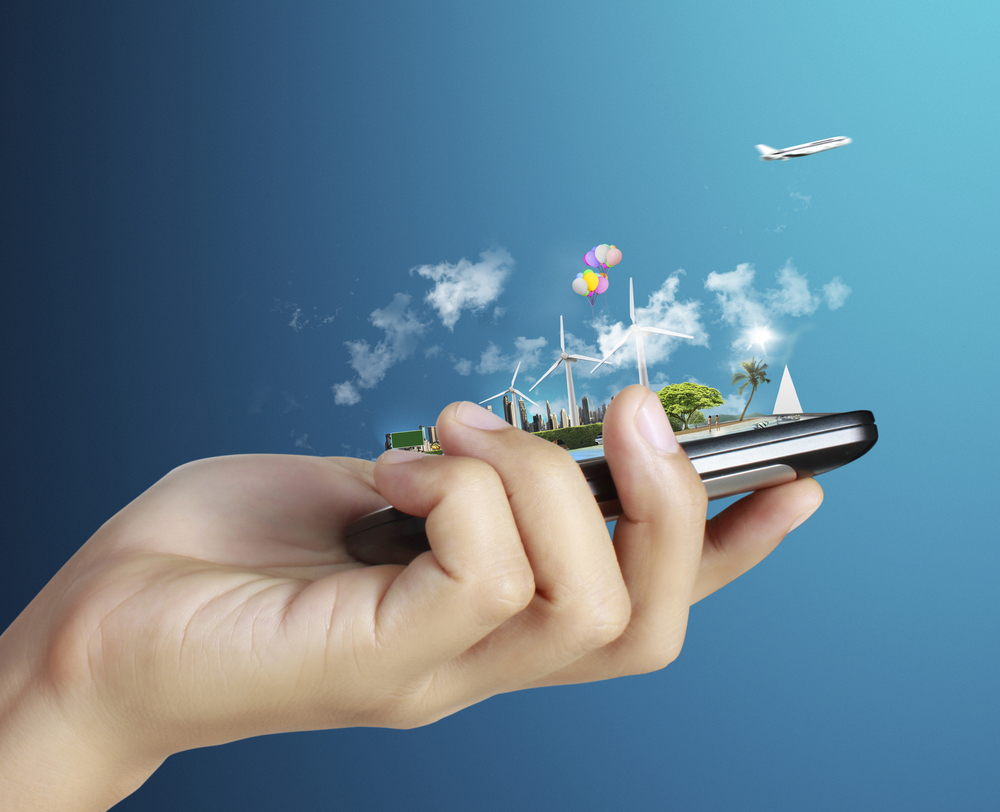 Villingen-Schwenningen (D), January 31st 2018 – The German market for apps for smartphones and tablets keeps growing and just broke the 1.5 billion Euros mark in 2017. This reports the German high-tech association Bitkom in a recent press release. Based on numbers of the research institute research2guidance, this means almost a tripling compared to the year 2013, when sales were 547 million Euros. Compared with the year 2016, it is a plus of 4 percent.

“The boom continues”, states Achim Berg, president of Bitkom. “With wearables like smartwatches and fitness trackers the ecosystem around apps yet expands significantly.” In 2017, 1.8 bn apps have been downloaded from the two biggest stores: two thirds accounted to Google”s Play Store, one third accounted to Apple”s App Store. Most of the sales (1.2 bn Euros, 79 percent) were made through in-app features such as the expansion of games, 232 mn Euros (15 percent) through advertisement and 91 mn Euros (6 percent) directly through the purchase price of the app.

The most popular according to Bitkom are apps for social networks, messengers, streaming services and games. On the rise are everyday helpers such as radar apps or apps warning against severe weather as well as fitness and health apps tracking steps or recording travelled distances.

“Germany is a very exciting market for apps and other software products with many many technically oriented customers”, says Bernd Hoeck, founder of bloodsugarmagic and go-to-market expert. “However, 1.8 bn app downloads sound impressive, but you need to relate that to approx. 5 mn apps available in the Google Play and Apple Store. Thus, there are many apps competing for visibility and customer recognition. Vendors need to create a dedicated market entry strategy focusing clearly on the targeted customer segments.”

bloodsugarmagic has a deep knowledge of the German software and IT market and has yet helped many companies to enter it. Don”t hesitate to contact us when you are ready for the next step!

For more information about our go-to-market strategies visit: http://www.bloodsugarmagic.com/index.php/go-to-market