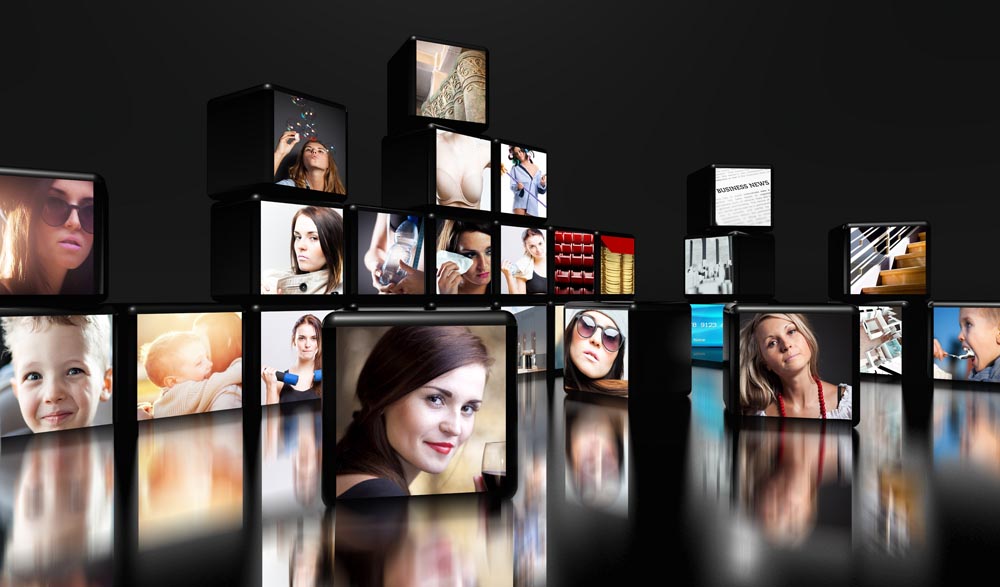 Online video streaming has been popular among young age groups for many years. During the third quarter of 2017, Mediavision looked into what services draw the most attention of 15-24 year old Swedes. Perhaps not surprisingly, global streaming giants attract a leading share of viewers.

Two content categories are particularly popular; drama and “user generated content”. High-end series on Netflix and HBO Nordic have been driving increased consumption lately. Youtube and Twitch have also generated interest, often thanks to non-professional content created by the users themselves. Not seldom centered around gaming and e-sports. During an average day, 55 percent of 15-24 year olds consume content on one or more of the global streaming services. For local services, such as SVT Play and TV4 Play, the figure is more modest; 26 percent in the same age group consume content on local actors’ services during an average day.

However, the difference in online video consumption between age groups grows smaller over time. Currently, the shift from traditional broadcast TV to online video is quickest among older age groups. As an example, during an average day in the third quarter, almost 30 percent of 55-74 year old Swedes watched online video. That is particularly strong growth compared to same period last year.

– The dominant position of global streaming services among young Swedes is certainly a headache for media actors that are only active in Sweden or the Nordics. Especially since young age groups are transitioning away from traditional broadcast TV at such a high rate. Competition has simply grown tougher for local media actors, which in turn makes it even harder to attract young audiences. In the long run, this may threaten the position of local media. This, in turn, may have a direct effect on revenues, regardless of it being ad or subscription based businesses. However, a difficult situation is not the same as an impossible one. The good news is that the overall consumption of TV and online video in Sweden is at an all-time-high. New services and the enormous supply of content have driven demand to levels never seen before, says Marie Nilsson, CEO at Mediavision.

About Mediavision
Mediavision is an independent analysis and consultancy firm, focused on analysis and
strategy within traditional and digital media. 3,000 respondents between the ages 15 to 74 are
surveyed each month in Sweden.