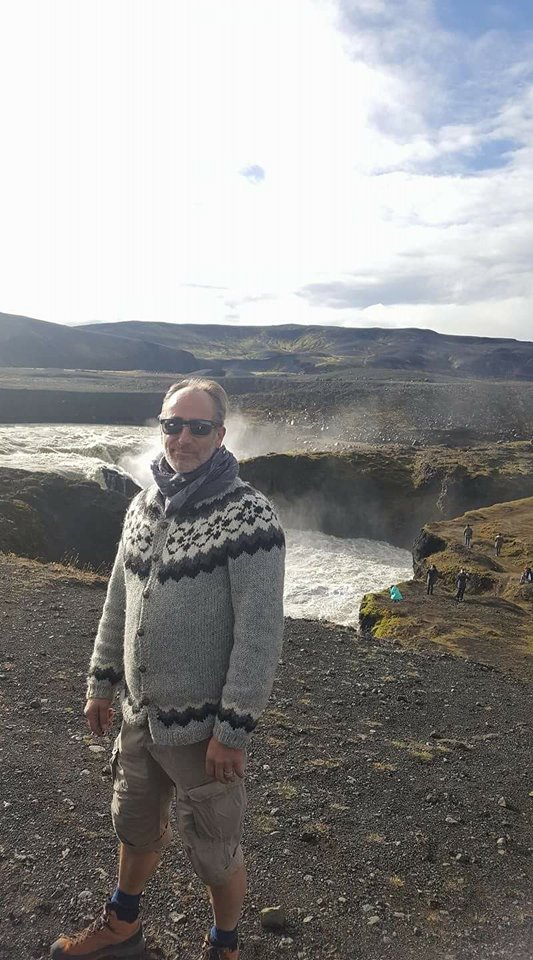 The Icelandic screenwriter Gunnar Ingi Halldorsson has been signed to write the screenplay for Pegasus and foreign partners.

Gunnar Ingi has four spec screenplays and two shorts. He came into finalist with his first, Grettir the Strong, a Viking Saga, in 2014 in both Scriptapalooza and World Series Screenwriting contests. His first short won the 2017 Wildsound festival last January which can be seen below:

Gunnar Ingi is currently looking for a LA based agent as he will be devoting his entire carrier to Screenwriting.