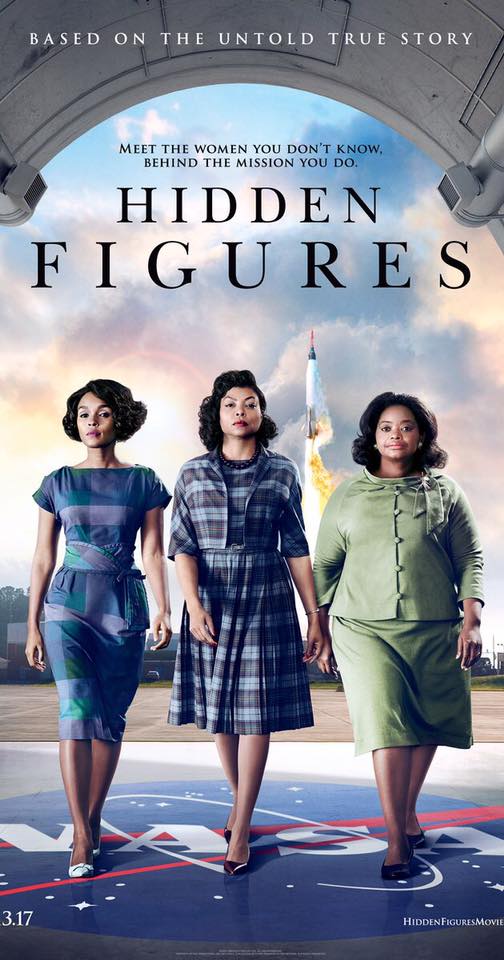 Mums in Technology and Silicon Valley Bank are hosting a free screening of the film ‘Hidden Figures’ set to take place Saturday 11th March, 2017 at the Odeon Cinema, Covent Garden.

The event celebrates International Women’s Day (8th March) and will be attended by women and men working hard to improve diversity in tech.

The film comes just as fresh data is released about the lack of diversity in tech. It is well-known that women are underrepresented on startup boards and in the executive suite. For all the work being done to change this ratio, survey respondents report there is no progress in the aggregate. Leading into 2017, 70% of UK startups report having no women on their boards, and more than half (58%) have no women in executive positions.

Hidden Figures is based on an incredible untold story of Katherine Johnson, Dorothy Vaughan and Mary Jackson—brilliant African-American women working at NASA, who served as the brains behind one of the greatest operations in history: the launch of astronaut John Glenn into orbit, a stunning achievement that restored the nation’s confidence, turned around the Space Race, and galvanized the world. The visionary trio crossed all gender and race lines to inspire generations to dream big.

Mums in Technology’s Founder, June Angelides, said “ If a film like this had come out when I was a lot younger, perhaps I would have been braver to carry on with chemistry and physics at secondary school and not listened to my teacher who suggested I switch to the arts”.

Erin Platts, Head of Commercial Banking at Silicon Valley Bank, added: “There is still much to do to address diversity in tech, notably gender diversity. Whilst it’s tough to see slow progress, achieving balance starts with great education and encouraging young people of all genders and backgrounds into STEM. Our goal at Silicon Valley Bank is to work at a grassroots level to get kids coding, mums into tech and minority groups given all the same opportunities.”

This free screening of the movie is aimed to encourage more women into tech and inspire young girls in reaching their goals and believing in the impossible.