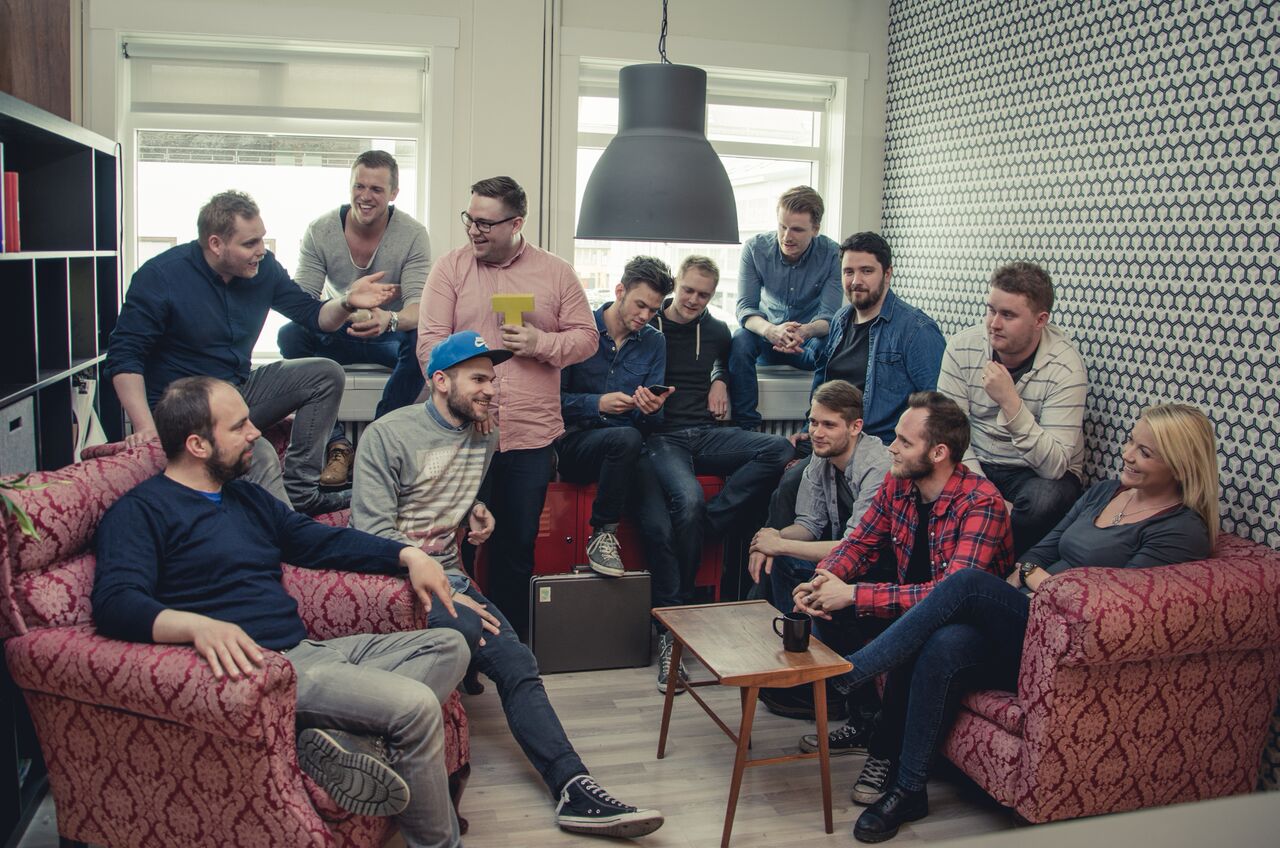 Icelandic creative production agency Tjarnargatan has been nominated for a European Excellence Award for the “Keep Focused” campaign, produced in collaboration with PR-Operatørene for Trygg Trafikk and Gjensidige in Norway. In order to raise awareness about the dangers involved when a driver is distracted by a mobile device, Tjarnargatan created a custom online ad experience with a strong message.

Considered an instant success, the Norwegian media described it as “the most innovative advert of the year” and “a wild social experience”. Since launching earlier this year, the campaign has garnered more than 30,000,000 impressions in Norway, and is now nominated alongside such heavy-hitters as Microsoft, Unilever, Allianz and Trygg-Hansa, for the best Corporate Social Responsibility campaign at the European Excellence Awards 2015.

“We could not be happier with the success of this project, and how viral it has become in Norway” said Arnar Helgi Atlondres, director and co-founder of Tjarnargatan. “We are currently seeking out similar partnerships in order to expand this life-saving campaign into other countries, where it will hopefully have the same impact as in both Iceland and Norway” said Einar Ben, co-founder and CEO of Tjarnargatan.

Although the campaign www.holdfokus.no is only accessible to viewers in Norway, it was built on a case study from Iceland in which a similar ad was launched by Tjarnargatan in 2013. With more than 36,000 shares, and over 250,000 views across a population of 330,000 people, the original ad went on to become the most viral ad in Iceland.

According to Capacent Iceland, the original ad campaign had a measurable impact on mobile usage in young drivers, and had a positive impact on the image index of the sponsor, Síminn Iceland.